It’s a sure bet that Halo-related products will be in steady supply now that Microsoft has revitalized the franchise via its fourth game in the series and by announcing a new live action TV series helmed by Steven Spielberg. And Microsoft doesn’t disappoint, as something called Halo Bootcamp is heading tot he PC, as revealed by the Korean Certification Board. 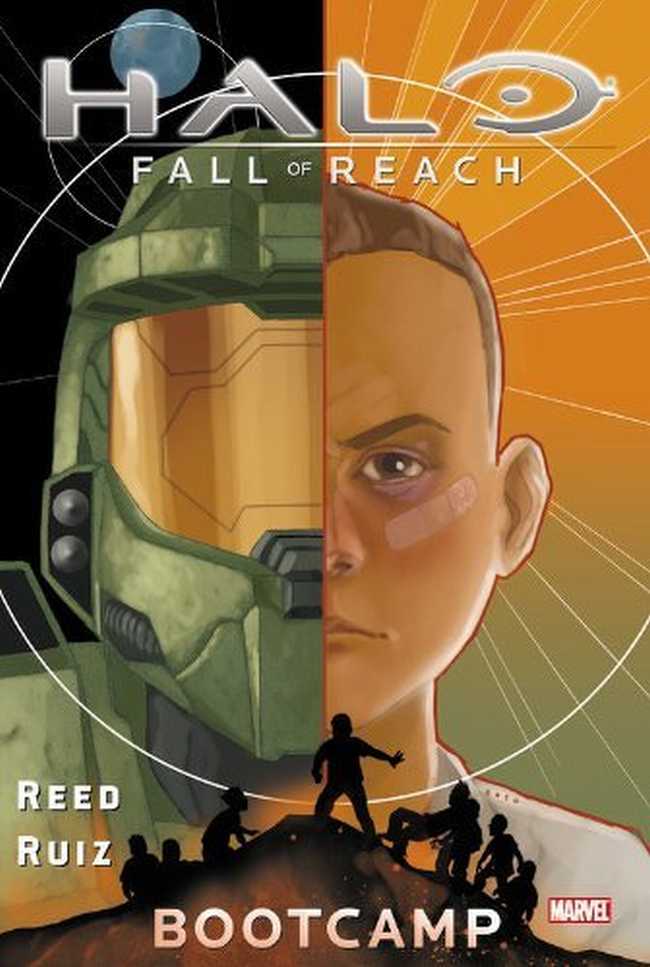 The newly leaked Halo Bootcamp seems to be something apart from the usual tie-ins, especially as it seems to have some sort of connection to Halo 3 and is primarily aimed at the PC platform?

For its part, Microsoft is only saying that Halo Bootcamp “is not related to our Xbox One efforts, or the Reclaimer Saga, but rather a project we’re very enthusiastic about and will have more to say about in the near future.”