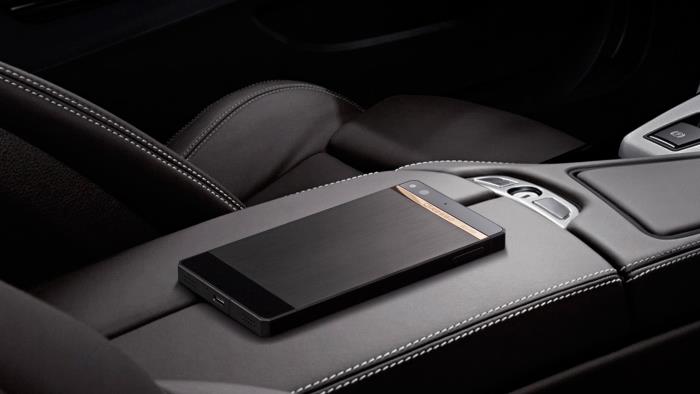 High-end smartphones are not cheap these days, but if you think they don’t suit your personality, and want to get something premium, a smartphone which a majority of people can’t afford, you may want to check Gresso’s new line up.

Gresso has launched Gresso Regal, a premium smartphone range, which aren’t as cheap as you would think, and comes with gold and titanium coating.

Usually, luxurious smartphones feature a crappy design, and are only sold since a majority of people don’t have enough cash to burn to get them. But, that’s not the case with Gresso, it looks quite decent, and way better than many other costly smartphones in the market.

It’s not just the design, it also offers a very decent set of specifications. There’s a 5-inch 1080p display, a quad-core 1.5GHz processor coupled with 2GB of RAM and 32GB of internal storage. The handset comes with single SIM support, a 13MP camera on the back for photos and videos as well as a 5MP front-facing camera. The PVD coating on the back gives the device better protection against scratches. Furthermore, it features Titanium Grade 5 case which is widely used in the aerospace industry and high-end sports cars.