The good news is humans will survive it. The bad news is little else will. So much for good news, then.

Nicholas Matzke, a graduate student from the U of California, Berkeley has just published a paper that concludes 3/4ths of all life on Earth will be extinct within 300 years. Matzke arrived at this grim finding after he  conducted research that was the result of a 2009 seminar. He then began comparing extinction rates and modern data, which produced quite an Uh-oh moment. 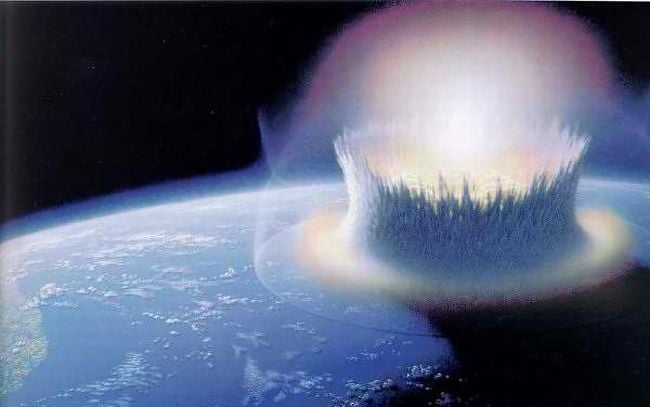 There have been five mass extinction events on record so far, the most well known is the giant asteroid that wiped out the dinosaurs. According to Matzke, another is on its way and the cause is obvious: us humans. The problem really is a no-brainer; thanks to an ever increasing global population, plant and animal species will eventually vanish in droves as their habitats are wiped out.

This trend is in fact ongoing, except that the scale of Matzke’s prediction hasn’t come true yet. Mass extinctions are ugly, leaving our species worse off thanks to a biosphere that can no longer support any ecosystem whatsoever, much less the natural infrastructure for growing food.

Man, reading news like this makes you want to live with those blue tree people in Pandora. Or maybe we should just wait for the Singularity.