The race is on for tech giants to invade your living rooms as TVs become their latest platform. And Google wants to make sure it becomes a major player with Google chairman Eric Schmidt claiming that Google TV will be on many television sets by next year. 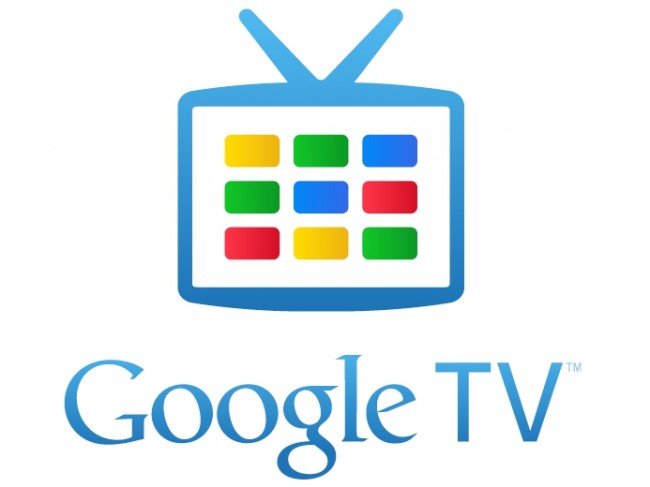 The bold prediction seemed far fetched at the moment, with Google TV yet to go fully mainstream but Schmidt promises to change all that. How Google plans to do it is still under wraps, with the Google chief only stressing that with the release of Google TV version 2, they expect more TV companies to take advantage of their software and include it in their next offerings.

With Schmidt and company bent on making Google TV more mainstream, it will be interesting how its competitors will respond to it, especially if the Google chief’s “summer of 2012” estimate holds true.