You’ve probably heard about Google Fiber, Google’s own internet service provider plans that have brought faster internet to certain cities than ever before at a very reasonable price. The company is continuing to further their Fiber efforts, but it’s also looking to start providing wireless internet services in select markets.

The goal will be to give internet access to people in more rural areas, such as Southeast Asia and sub Saharan Africa. However the plan goes further than that. Apparently a few large cities will be equipped with Google’s wireless internet service, primarily the ones that already have Fiber. Google is currently talking with South African regulators to have restrictions removed in order to be able to build the necessary equipment they need to provide this service to the people. 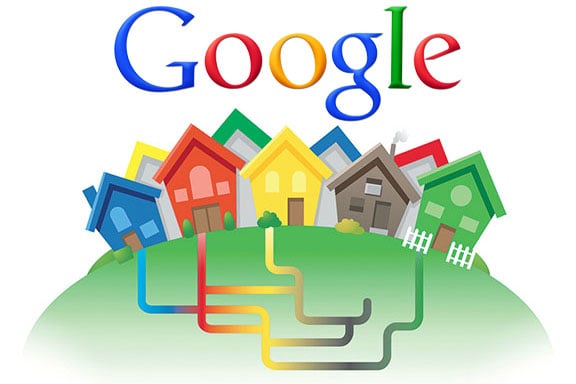 Google is being very tight-lipped on the subject, but, according to Slash Gear’s source, Google’s quite invested in the endeavor. The company has apparently looked into satellite based services before, but hasn’t gotten that plan off the pre-development floor quite yet. Google is currently working with local telecommunication companies to try to make arrangements for their new system, but no official word on any partnerships has been made.

Will Google end up bringing the internet to the entire world while creating a massive monopoly on the industry? With Google current position, it doesn’t seem too farfetched to say that the company may very well own the internet after long.