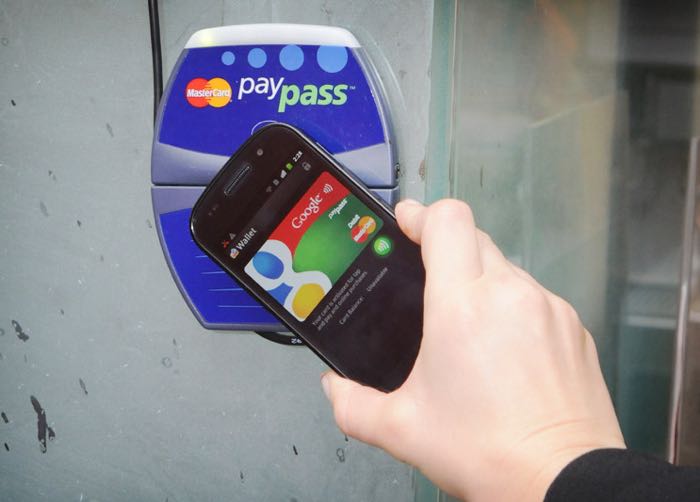 According to a new report from TechCrunch, Google is reportedly in talks with Softcard, a mobile payment company. The report suggests Google is planning to acquire it, and the acquisition price is almost under a $100 million, says TechCrunch sources.

The company was started b AT&T, T-Mobile and Verizon, who invested hundreds of millions of dollars in the company so a price tag of under a $100 million may be a loss for the company, if the deal turns out to be true.

Google also declined to comment on the report, which is not surprising at all, and a spokesperson said, “We don’t have a comment, background, deep background, off the record steer, nod, wink or any other verbal or non-verbal response to these sorts of rumors.”

Softcard is an NFC app just like Apple Pay and Google Wallet, which give users the ability to pay for things using their smartphones. It’s been a while since the company came into being, but it seems the competition is getting tougher with many big fishes like Apple entering the mobile payments arena.

So, the company isn’t doing too well in the arena, and laid off almost 60 employees earlier this month. TechCrunch’s sources say the company is burning through almost $15 million a month, which is quite huge. However, the company said they are taking necessary steps to make sure they are cost efficient.

“Softcard is taking steps to reduce costs and strengthen its business. This includes simplifying the company’s organizational structure and consolidating all operations into its Dallas and New York offices, which involves layoffs across the company,” a spokesperson said. “We believe these efficiencies will best position Softcard in the marketplace while maintaining focus on serving our market.”