There were rumors floating all over the internet that Google is working on a standalone camera app which be available for download in the Google Play Store.

It turns out the rumors were correct after all since the official Google camera app is now live in the Google Play Store. The application lets users capture photos and apply effects such as Lens Blur, photosphere, and even allows users to capture panorama photos. 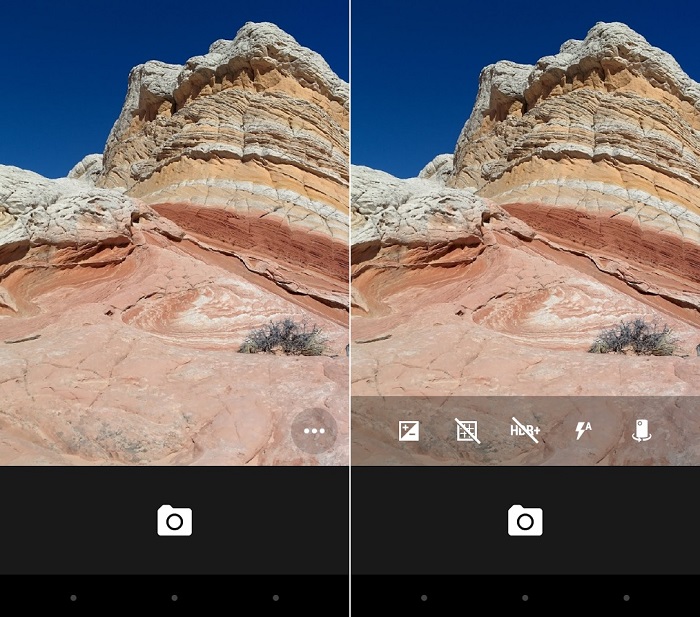 One of the most interesting feature is the Lens blur, which lets users focus on a point or level after the photo is taken using the app. This blurs everything except the point of focus, something similar to uFocus which was introduced in the HTC One M8.

Here’s a list of features the app has to offer:

If this app looks interesting to you, head over to the Google PLay Store and download it. It’s available for free.