Google and Microsoft, two of the leading search engine companies whose services are used worldwide, have agreed to take measures that make it harder for people to find child abuse images online. Up to 100,000 search terms that traditionally bring back child abuse images will no longer return results and warn surfers that child abuse images are illegal. 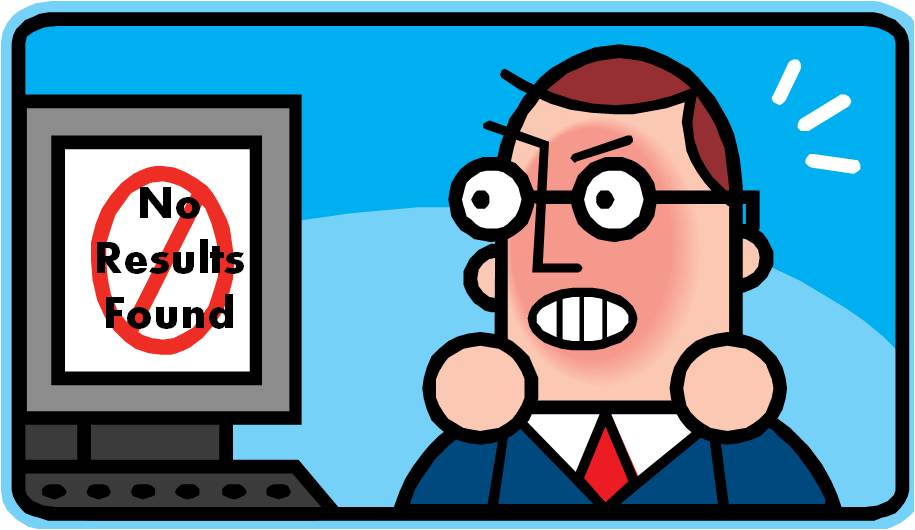 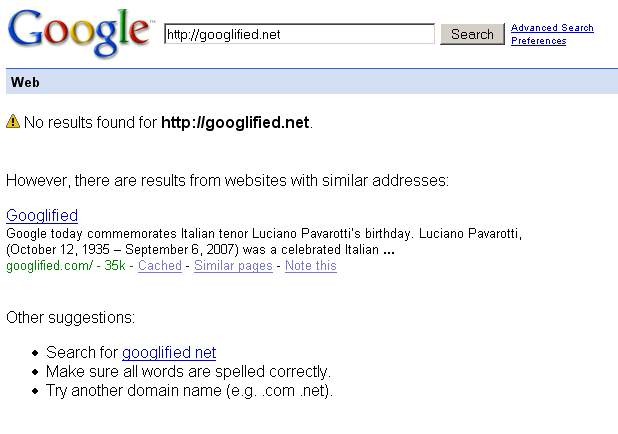 Both companies agreed to these measures after the UK Prime Minister David Cameron called on the companies to start doing more to prevent people from accessing illegal material. His request was made back in July, at which time Google and Microsoft told the prime minister that blocking results altogether can’t be done and shouldn’t be done.

However, the companies have been working together to produce cleaner results since his request, and are planning to meet with other internet firms on Monday at Downing Street for an Internet Safety Summit. Cameron has acknowledged their progress, but promised to bring new legislation forward if they didn’t deliver.

I’m all for getting child abuse images off the web, but I’m also against internet censorship. I think people have to remember that true freedom comes at a cost, and that the censorship road is a slippery one.