The latest developments in Sony’s court case against the man who broke the PS3’s security into pieces so tiny you’d need a scientific grant to invent the equipment to study them are also a testament to the reality-warping powers of your average lawsuit. “The notion that George has fled the country is absurd,” claims his lawyer. 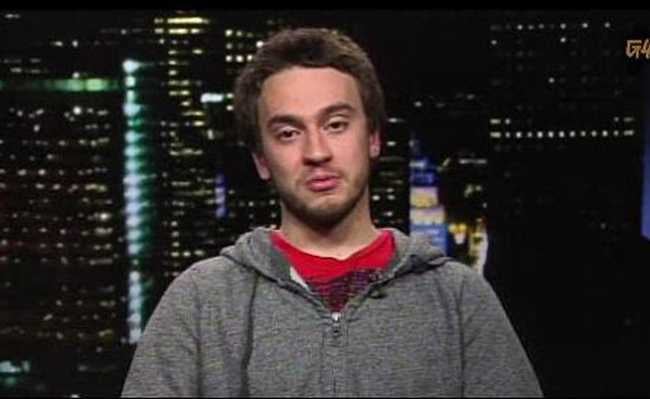 You know, Sony, it’s not too late to give the guy a job, have some big public apology on both sides and come out spotless on the PR side. Or you can keep going through sock drawers and flight schedules, that’s obviously working for you.