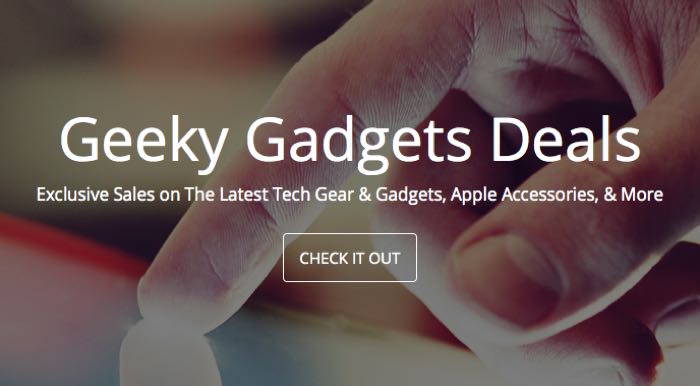 We have some further reductions in the Geeky Gadgets Deals store today with some more savings off our already discounted prices on some of our deals.

Some of the further reductions in our deals store today include the Linux Power User Bundle, the Code Black Drone and more, you can find out more details below. 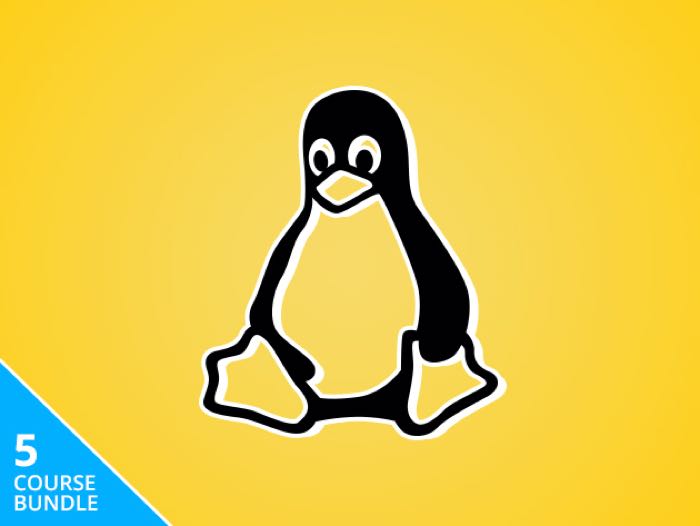 The Linux Power User bundle originally cost $693, although Geeky Gadgets Deals has been offering it for $19 and you can now get it for just $12 for today. 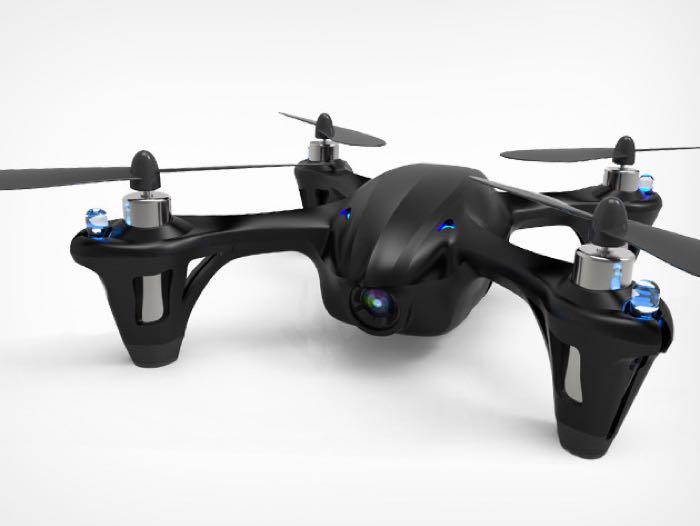 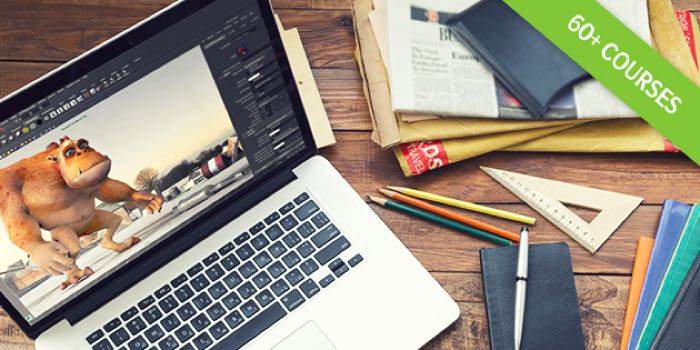 The Ultimate Design & Animation bundle originally cost $1,799 and we did have it available for $29 in our deals store, it is now available for just $19 for today.