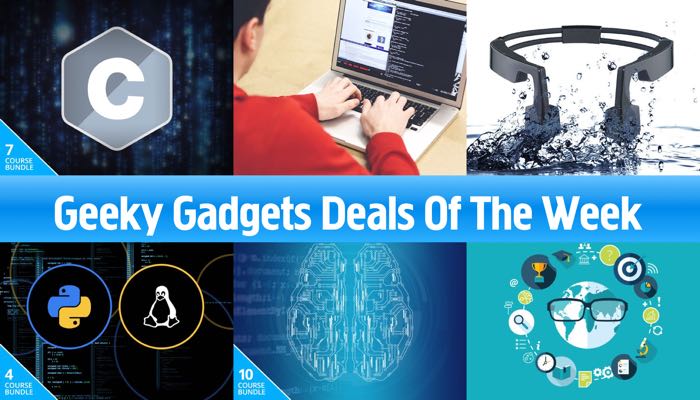 We have had some excellent deals in the Geeky Gadgets Deals store this week so it is time for our weekly round up of the most popular ones.

Some of the popular deals this week have included the virtual training company, complete front end coding bundle and more. 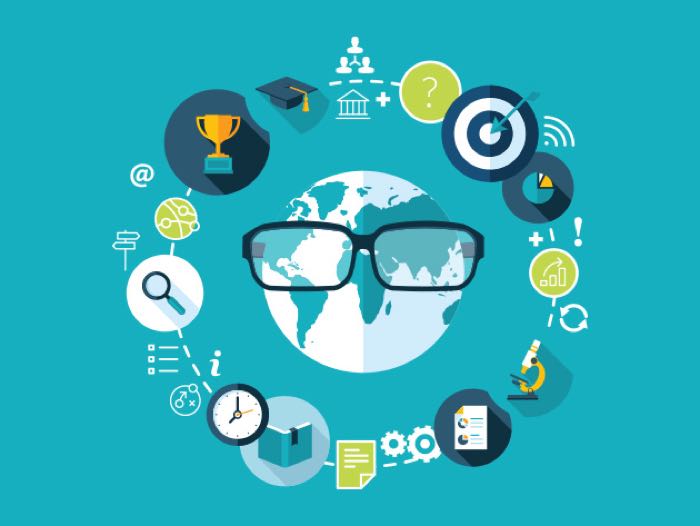 The Virtual Training Company 1-Yr All Access Pass normally costs $360 and you can get it for $45 in the Geeky Gadgets Deals store.

Take a giant step towards your dream career or promotion with access to courses on everything from Unity 3D game development to Linux security. Virtual Training Company, one of the world’s largest producers of online learning, promises top-notch instruction not only on building new skills but on mastering software from Autodesk, Adobe, and more. 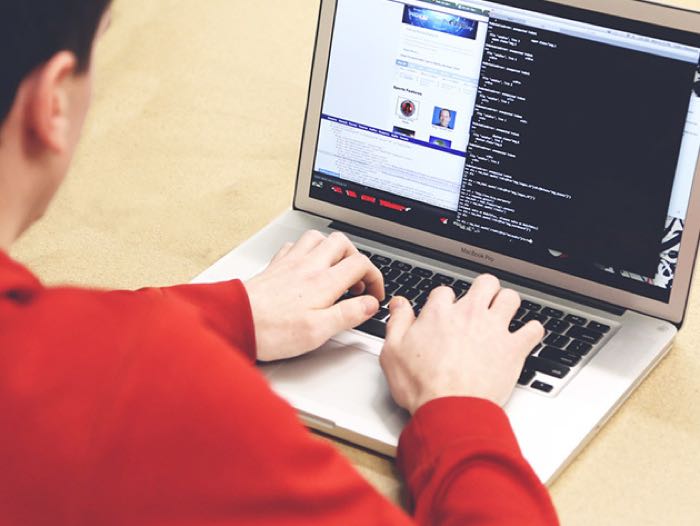 The Complete Front-End to Back-End Coding Bundle normally costs $1,499 and you cna get it for $69 in our deals store.

If you’re looking to become a professional coder, but you’re not sure where to start, you’ve come to the right place. With thousands of hours of course content, this bundle will open the doors to any type of programming career you decide to pursue. Get the hands-on practice you need to excel in the world of programming with the ultimate guide to this booming industry. 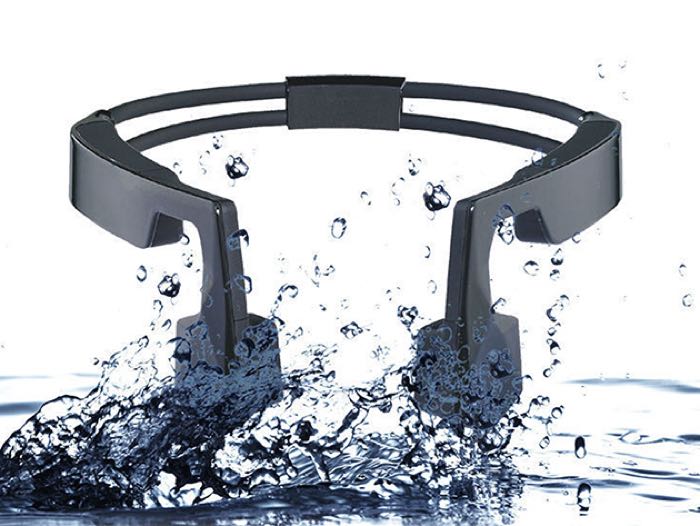 The KOAR Bone Conduction Bluetooth Headset normally costs $149.99 and we have it available for $76.99.

Boasting patented transducers that use bone conduction technology to convey crystal clear sound directly to your inner ears, these futuristic headphones allow you to fully hear your surroundings and talk with friends while you listen to your music. With Bluetooth technology and IP67 water resistance, this headset will play your soundtrack anywhere.

The Complete Machine Learning Bundle, Save 94% 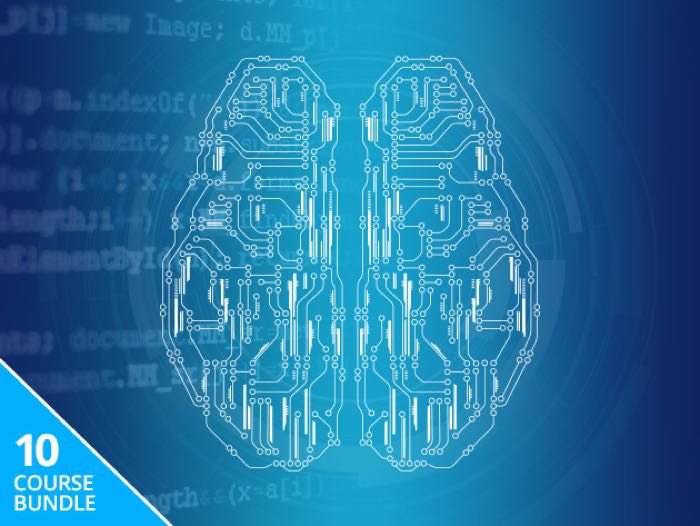 The Complete Machine Learning Bundle normally costs $780 and you can get it for just $39.99 in our deals store. 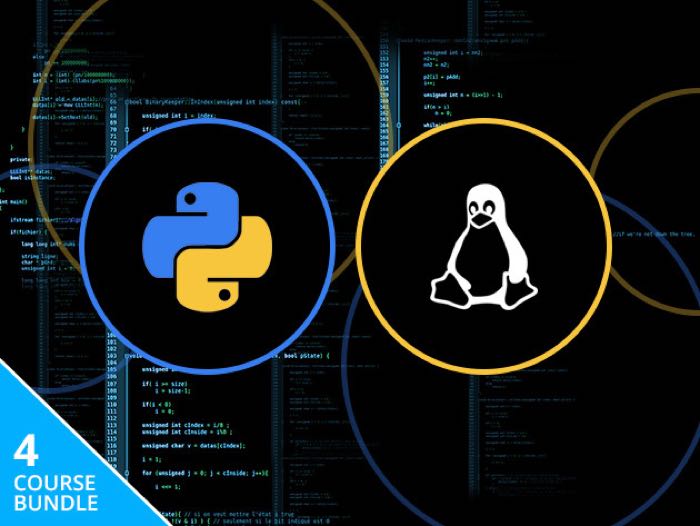 You can save 95% off the regular price of $1,200 and get the Professional Python & Linux Administration Bundle for just $49.

The Complete C Programming Bundle, Save 93%

The Complete C Programming Bundle normally costs $663 and we have it available in our deals store for $44.99.