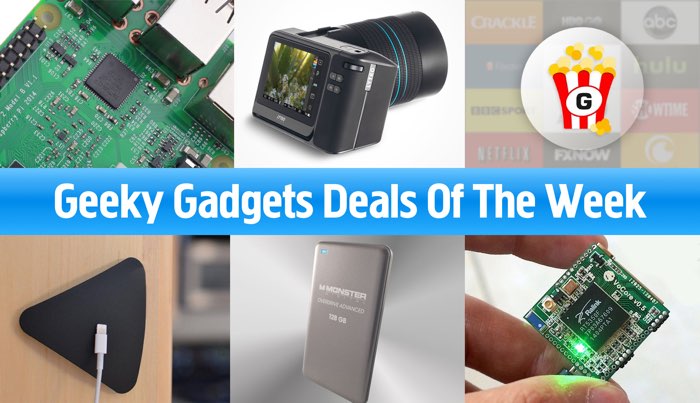 We have had some great deals for our readers this week in the Geeky Gadgets Deals store, so it is time for our round up of this weeks most popular ones.

Some of the popular deals this week have included the Getflix Lifetime subscription and the Monster Digital 128GB SSD, more details on all the deals below. 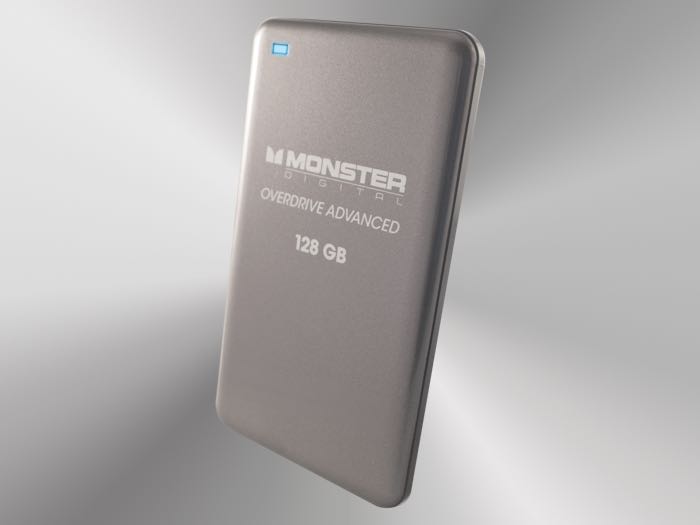 Storing your hard drive safely in your closet does you little good when you’re on-the-go—but sticking to the Cloud can end in a hacker catastrophe. There’s no better solution for this classic tech dilemma than the spacious Monster Overdrive, storing 128 GB of data—that’s up to 1280 hours of video or 49,000 photos. Plus, even if a thief swipes your device hoping for your credit card numbers and identity details, joke’s on them. Monster Encrypt™ software encrypts your data so it’s completely unreadable by anyone but yourself.

The Monster Digital 128GB Solid-State Portable Hard Drive normally retails for $80 and you can now get it with Geeky Gadgets Deals for $44.99. 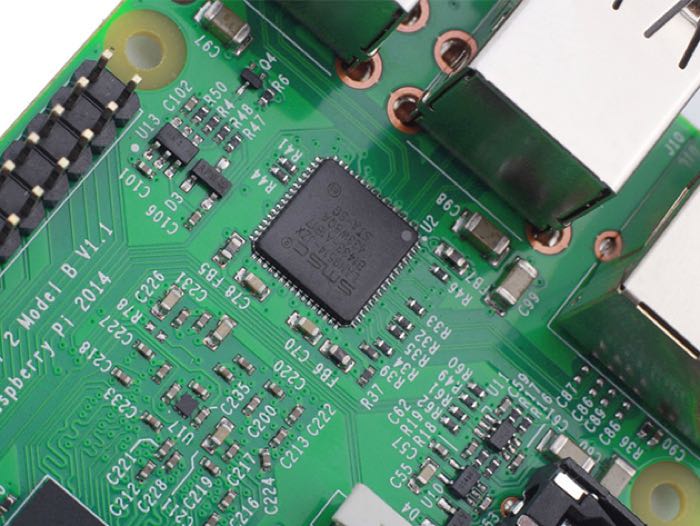 You asked, and they delivered. The Raspberry Pi Foundation released a new and improved model of its iconic microcomputer that offers more memory, faster output, and increased opportunity for electronic exploration.

You can get the Complete Raspberry Pi 2 Starter Kit fir $115 in the Geeky Gadgets Store, and save 85% off the combined retail price. 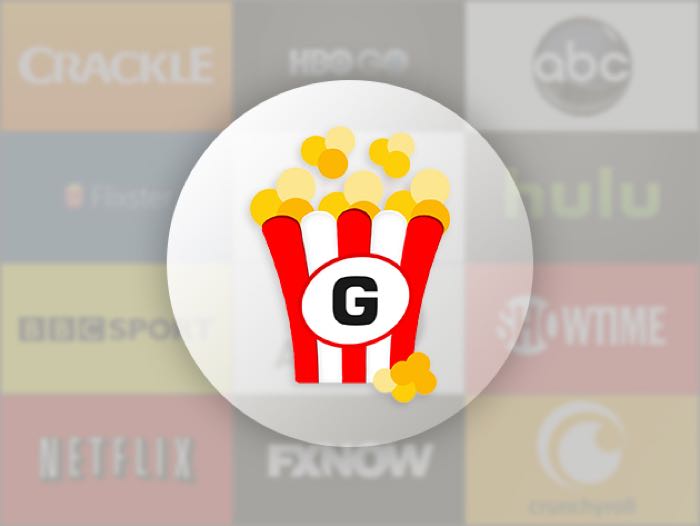 Watching Netflix, Hulu or other streaming services can unfortunately be difficult while traveling outside the US. Rather than bypass these restrictions with the help of a complex and slow VPN, choose a faster and simpler solution with Getflix. Instead of rerouting all your Internet traffic through a different server, this handy service only routes the traffic needed so you can still enjoy top Internet speeds. Getflix unblocks more than 100 streaming channels around the world so you can watch movies, TV, sports, and more wherever life may take you.

The Getflix Lifetime Subscription normally retails for $330, although you can get it for just $39 in the Geeky Gadgets Store. 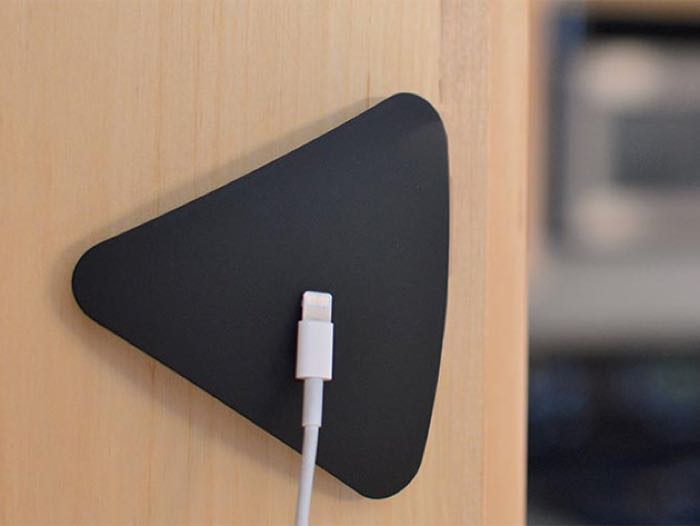 Keeping organized is a struggle with that mess of tangled cords atop your desk, but the MOS Cable Organizer offers a simple, elegant solution to this issue. Simply place your cords on the surface of this sleek organizer, and they’ll latch onto the magnetic surface and stay in place. With a minimalistic and stylish triangular design, this handy organizer doubles as a decorative accent that will fit right into your workplace or living space.

The MOS Cable Organizer normally retails for $25, although we have it available in the Geeky Gadgets store for $11.99, which is a saving of 51%. 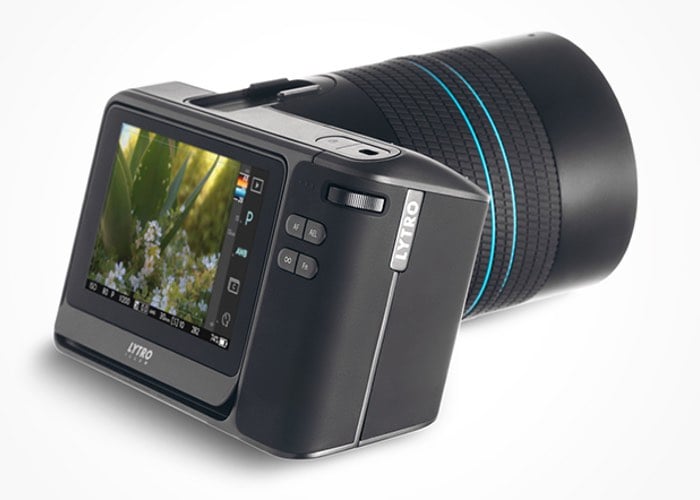 The Lytro Illum camera normally retails for $1,299 but we have it available in the Geeky Gadgets store for $699.99, that’s an awesome saving for 46%. 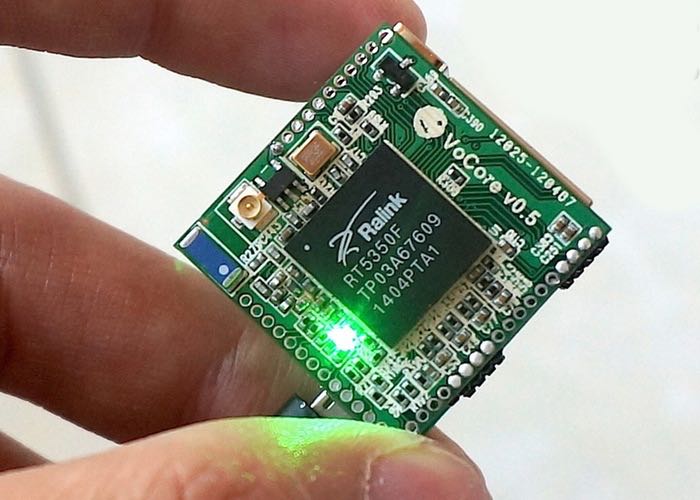 Mini computer boards are getting more popular by the day—but none have been quite as tiny or quite as affordable as VoCore. With this mini Linux machine, you can make a tiny router, invent a new device, build a motherboard, or even repurpose old speakers into smart wireless versions. Its small size gives you options: use it as a standalone device running OpenWrt or use it as an embedded component of a larger system. With some knowledge of electronics and the included Dock that extends the Ethernet and USB ports, the electronic world is your oyster.

You can now get the VoCore Mini Linux Computer for $39 with Geeky Gadgets Deals, more details at the link below.