However, there are a couple catches. You have to purchase the game within 30 days of its launch and the offer is only good until the end of the year. 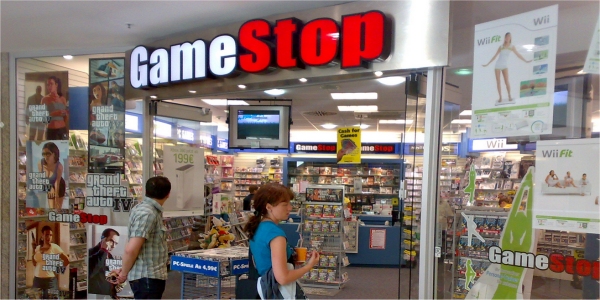 The conversion process works by giving you $50 in store credit towards the purchase of the Xbox One version of the game, and you can only use the credit to buy the new version of the same game with that credit.

This basically allows players to play some of the bigger titles that are coming out shortly before the new system without having to wait for the Xbox One to be released while still being able to get the Xbox One copy without shelling out another $60.

Is this something you’ll be taking advantage of?