Well, this isn’t going to do the Kinect’s already shattered street rep as a hardcore gaming device any favours, but we guess that ship had already sailed for a while now. It was the Korean Ratings Board that outed the Kinect as the latest platform playing host to fruit genocide via the medium of ninja blade, but we’re going to go ahead and assume it wasn’t on purpose. It wasn’t North Korea, after all. 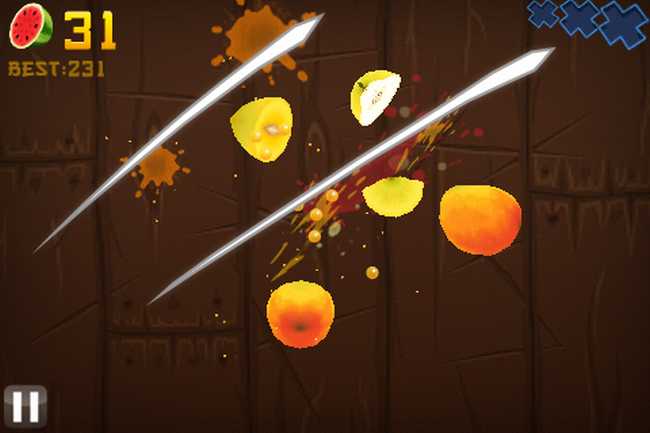 We don’t know about you, but it only took us about four minutes with the game to start seeing our way towards maybe extending some leniency to the poor watermelons and their ilk. We highly doubt the Kinect version will land much closer to our wheelhouse, but then again we didn’t much care for Angry Birds either. And we didn’t mean the hacked Kinect version either.