I’m not a fan of Ford vehicles. Never have owned one, probably never will, but the company does do a lot to try to push vehicles into the future. Ford’s SYNC and MyFord Touch, two systems that take traditional knobs and buttons out of vehicles in favor of touch-screens and voice activated commands, is now present in almost 80% of all Ford vehicles. However, complaints about these systems have Ford putting knobs and buttons back into its vehicles.

Enough customers have voiced complaints about touch-screen buttons being too difficult to press in order to change radio stations and volume setting that Ford has thrown in the towel so-to-speak. Yet despite this turn of events, Ford says that customers who have vehicles with these systems implemented are more satisfied than those who don’t. 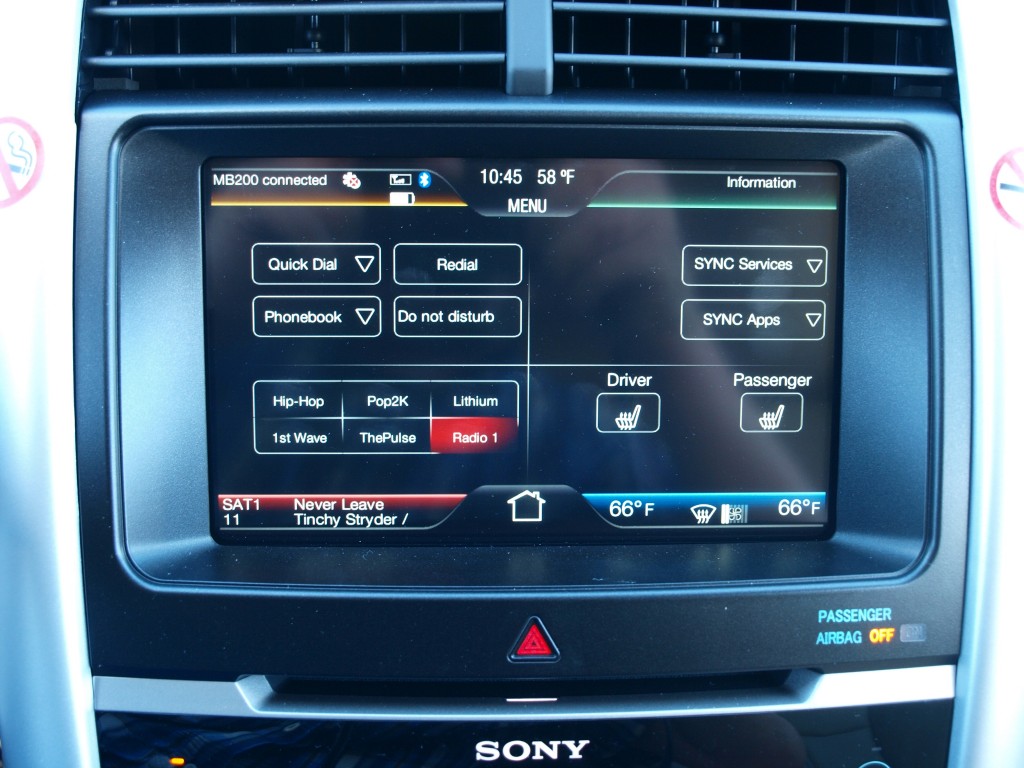 There are two likely explanations at play here. First and foremost is that SYNC and MyFord Touch don’t work too well or have a variety of glitches. In this case, Ford is at fault.

The second is that tech illiterate drivers don’t know how to operate touch-screens but are still buying cars with them installed. In which case, it’s the customer’s fault. If you don’t like it, don’t buy it.

Which situation do you think is most likely at play here? Is there another explanation I’m over looking?