Recently, Fitbit has stopped selling its activity tracking wristband as several users have reported skin irritation issues, such as rashes, itchy and dry patches, and even blisters, after the use of the device.

For those of you who don’t know, Fitbit Force wristband helps you track steps taken, distance travelled, calories burned, stairs climbed and active minutes throughout the day. 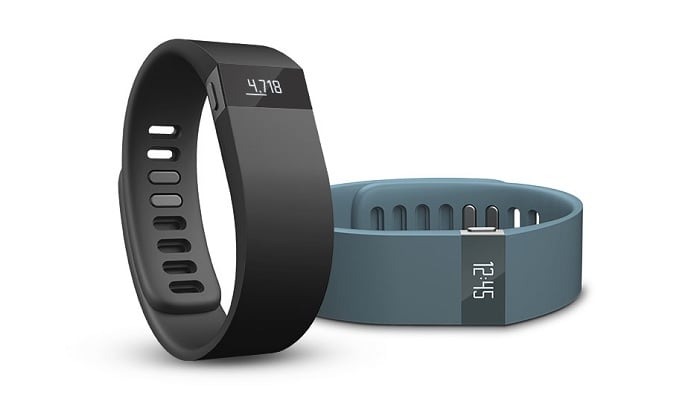 The CEO & Co-Founder of Fitbit James Park mentioned on the company’s blog about the issue and that they are recalling the product and issuing refunds. He did mention that only 1.7 percent of the users reported skin-related issues, but as a company they care about every single customer and decided to take a deeper look in to what is causing all these problems.

We have now learned enough to take further action. We have stopped selling Force and have decided to conduct a voluntary recall. We are offering a refund directly to consumers for full retail price.

To find out the issue, the company “hired independent labs and medical experts to conduct a thorough investigation.” Test results reveal there’s no problem with the  battery or electrical systems, but the materials used in the manufacturing of Fitbit Force could be causing issues.

Test results also revealed users are likely experiencing allergic contact dermatitis, while some of may may be reacting to the nickel present in the surgical grade stainless steel used in the device or the materials used in the strap or the adhesives used to assemble the product.

It’s good to see the company acting on time and recalling the product to make sure it can fix the issues.