Doctor Who title Eternity Clock has already been revealed as the Doctor’s newest adventure, but the game will also be breaking new ground via the technology powering it. A more inauspicious start than you’d expect for an engine known for powering the vast majority of AAA titles on a machine whose main selling points are its home console-like power and controls. 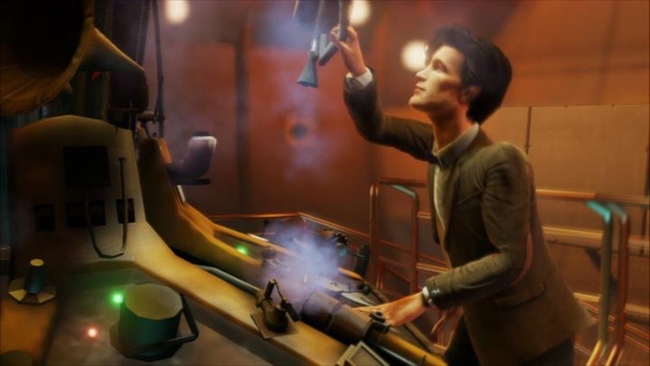 “We are big Doctor Who fans here at Epic,” said Epic’s European chief Mike Gamble. “It’s brilliant to see the world of Doctor Who brought to life by the team at Supermassive and especially to see Unreal Engine 3 powering the game that’s bringing this universe to a whole new platform and an entirely new generation of gamers and Doctor Who fans.”