The Dark Souls franchise, of which Dark Souls 2 (or rather Demon’s Souls 3 if the franchise chronology is to be observed) has always been a tentative balance of frustration and empowerment, one always just barely outrunning the other.

The arrival of new director Yui Tanimura on the scene for the sequel and From Software’s stated goal of making death less punishing and more meaningful this time around creates understandable concern among the fan base for that balance, possibly prompting this candid reveal into the thinking behind Dark Souls 2’s approach to death. 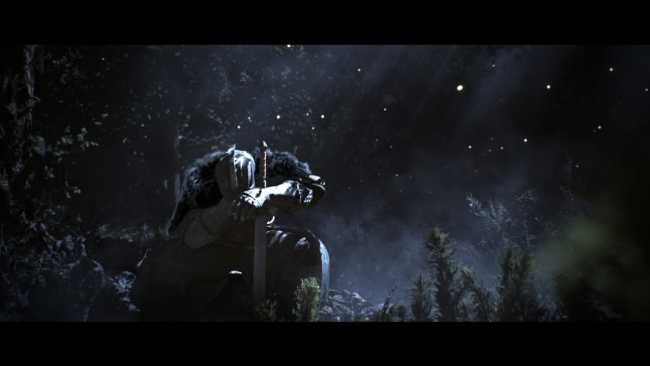 “Core to Dark Souls is a sense of achievement – overcoming death in the game,” according to Yui Tanimura. “We want to enhance that even further. Learning from mistakes is one thing. Another is simply adding variations to how you can die…[finding] new ways for players to suffer.”

“Unfair, to me, is a plane crashing into you as you walk. Any time a player faces death in this game, I want to give it meaning. Whenever I direct a game, I ask myself what I have to pay attention to-how many hints do I need to evade these deaths?”