The world’s first Bitcoin ATM will going online in Canada next Tuesday. It’s being installed outside a coffee house in downtown Vancouver and will allow people to exchange bitcoins for Canandian dollars and vice-versa.

The machine comes from Robocoin, a Nevada-based company, although Bitcoiniacs is the company responsible for bringing the machine to Vancouver. In order to use it the machine will first check your identity via palm print, ID verification and photographs. Once verified it’ll allow you to make a transaction of up to $3,000 CAD each day. Bitcoiniacs hopes to permanently install four more machines throughout Canada soon. 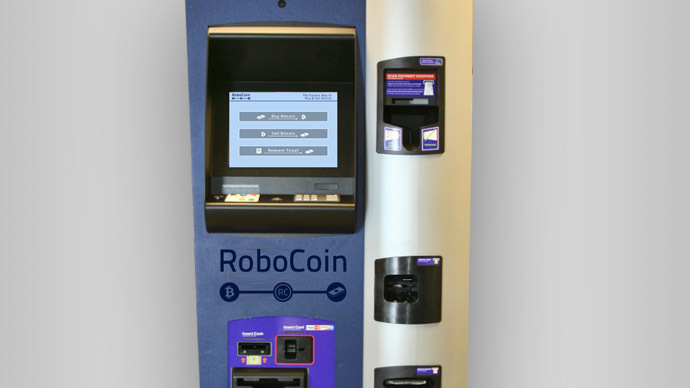 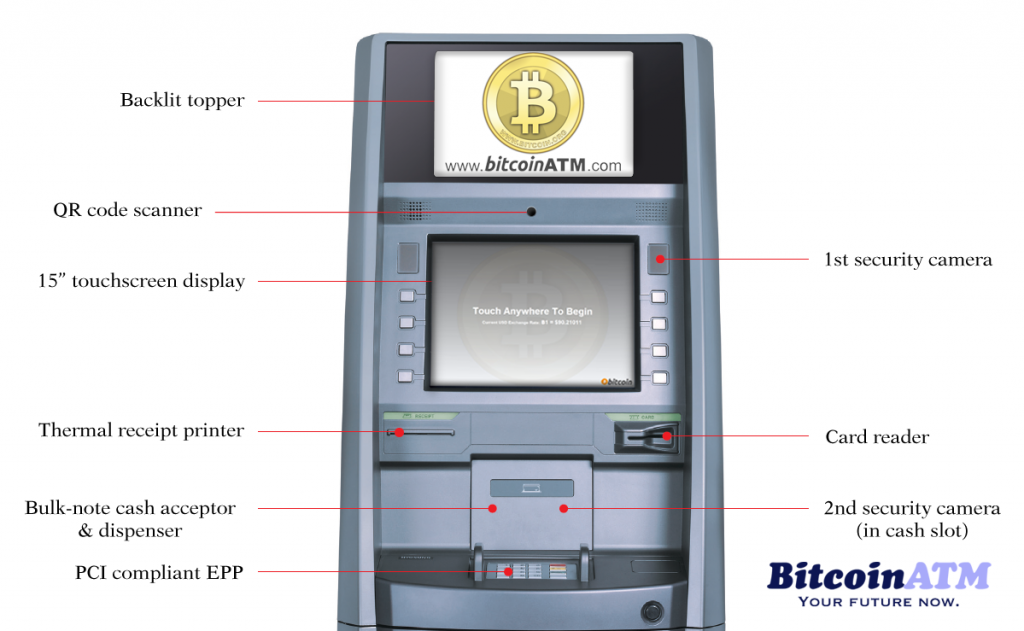 This is big news for bitcoins – it’s a giant step towards becoming a legitimate form of currency. It still has a way to go, but if more of these machines make their way throughout the world it could possibly end up being in the running as the world’s reserve currency. Granted, being an American, I hope the U.S. dollar doesn’t fall, but, let’s be honest, it’s on its way out.

For bitcoins to be used large scale a lot more would have to be made available, which would plummet the currency’s value and cause everyone who currently own bitcoins to lose a lot of money. What do you think about bitcoins taking over the world?