Seen below is the work of an Eosint P730, a nylon laser sintering tool used by Southampton University nerds to build an airplane. It’s a UAV if you want to get specific. Dubbed the SULSA, the aircraft that has flown successfully is the culmination of unique design features familiar to WW2 airplane buffs. This means it’s a double win for 3D printing and efficient aircraft production. 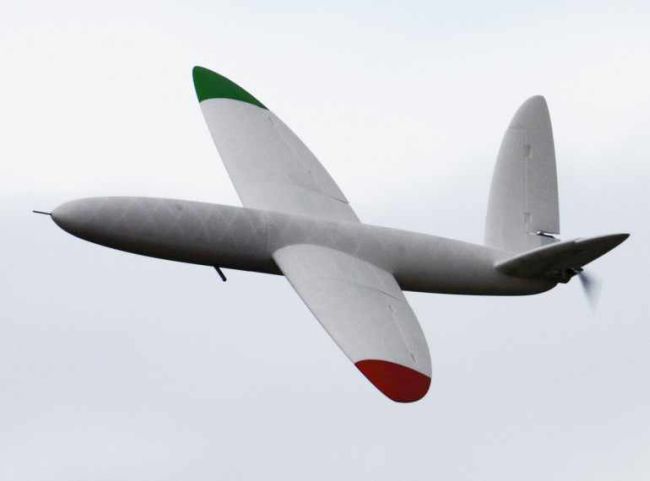 The reason why the Southampton lads used an airframe shape and wing design derived from old aircraft is cause they work for the UAV. Remember, it’s a lightweight craft that’s highly maneuverable and quite low flying. The genius bit is, if he SULSA were hand made, it would take weeks and months of labor to get it off the ground. Using 3D printing, the ultimate time span was reduced to days.

The great part about the SULSA, which stands for Southampton University Laser Sintered Aircraft, is complex aircraft designs can now be produced in a snap, ready for action. At least for small aircraft like it, since the SULSA is compact enough to be carried by a single person. A development of this breakthrough could be a boon for pilot hobbyists and aircraft owners who might never have to spend loads maintaining their beloved wings.

No doubt some in the military are also interested in this. How long before we’re fighting wars with 3D printed ordnance? As soon as Skynet takes over, that’s how long.