Firefall, the FPS MMORPG being created by Red 5 Studios, has had a hard time getting its feet off the ground. However, things might just be looking up for one of the most anticipated titles of yesteryear. Shanghai Oriental Pearl Culture Development Co. set aside $23 million for the game after entering into share purchase agreements with Red 5. 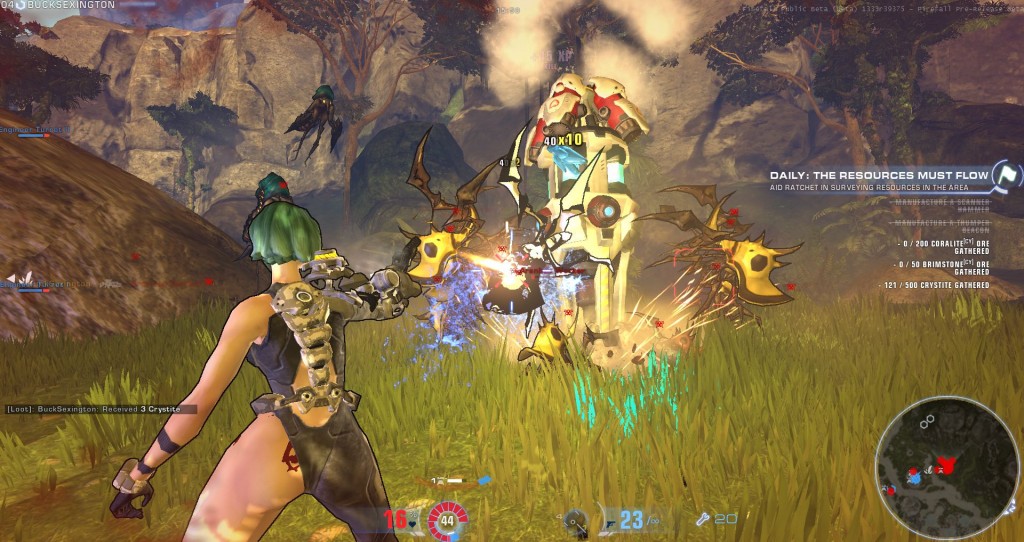 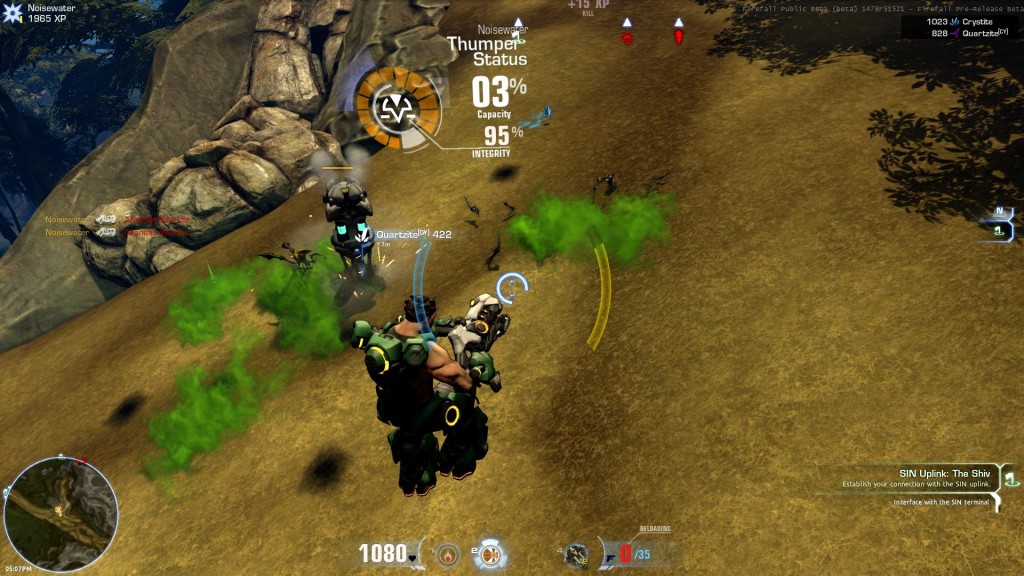 The CEO of Red 5, James Macauley, said “This additional round of funding will offer us the means to execute on our plan for successfully launching Firefall in 2014. This is the year Firefall takes flight. The entire Red 5 tribe is focused on creating top quality content that will take Firefall to the next level and we are excited for this next stage of development.”

So there you have it from the CEO himself. Firefall is set to be released sometime later this year – probably much later – and will deliver ‘top quality content’!

Honestly, I think it’s a bunch of hot smoke and a waste of $23 million. I haven’t checked out the game in a bit, but every time I have it’s just been a buggy map devoid of content. Less than FFXIV had when it initially launched in fact!

How do the rest of you feel about Firefall at this point?