It all starts with this Australian bloke Tim Brennan who works for Tym Guitars over at Brisbane. Struck by one of those rare and unexpected moments of pure inspiration, Tim set out building the amp that could become every musician’s best friend. How come? 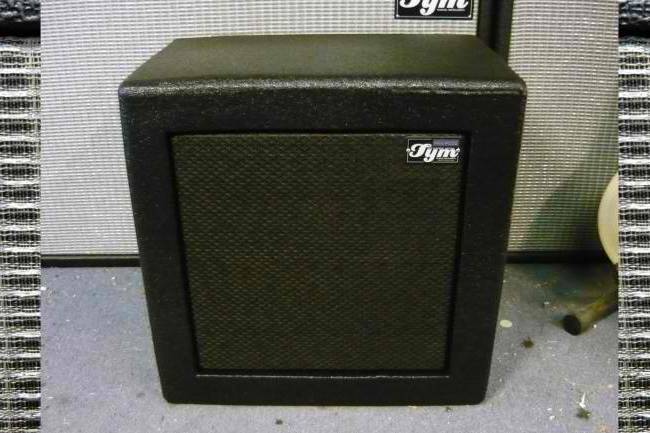 You see, the problem with musician’s gear is so much of it is cumbersome. Just ask somebody you know who plays in a band—except if the band is a flute quartet—and they’ll agree. Guitars, amps, effects, and additional stuff (cos the dives they play in are always missing hardware), take its toll when it comes to preparation and transporting.

Though the vast majority of bands endure in such circumstances, Tim Brennan wants to alleviate their lot with the lightweight Famp. It’s a 50 Watt affair that’s easy to carry and gosh darn rugged. Currently a prototype, Tim is hard at work expanding the specs of his invention. If it’s ever mass produced and sold, it will really make an impact on any music scene and might bring about sweeping changes in  the dynamics of live music.

That’s right. The state of live music is another field badly needing innovation. Despite current technology, so much of a live rig is still encumbered by yards and yards of wiring. Why not go wireless? In the meantime, Tim is busy with the 100 Watt sibling of the Famp to be unveiled soon.