According to an industry insider named Verendus, the Final Fantasy VII remake fans have been clamoring for is on the way. It’s just a rumor at this stage, but apparently this Verendus has a strong track record and has been known to be right about these things.

I grew up playing the Playstation RPG classics like the Final Fantasy series and would love to see a Final Fantasy VII remake even though it isn’t my favorite. If I could choose, I’d want IX. I’d pay full price for that! 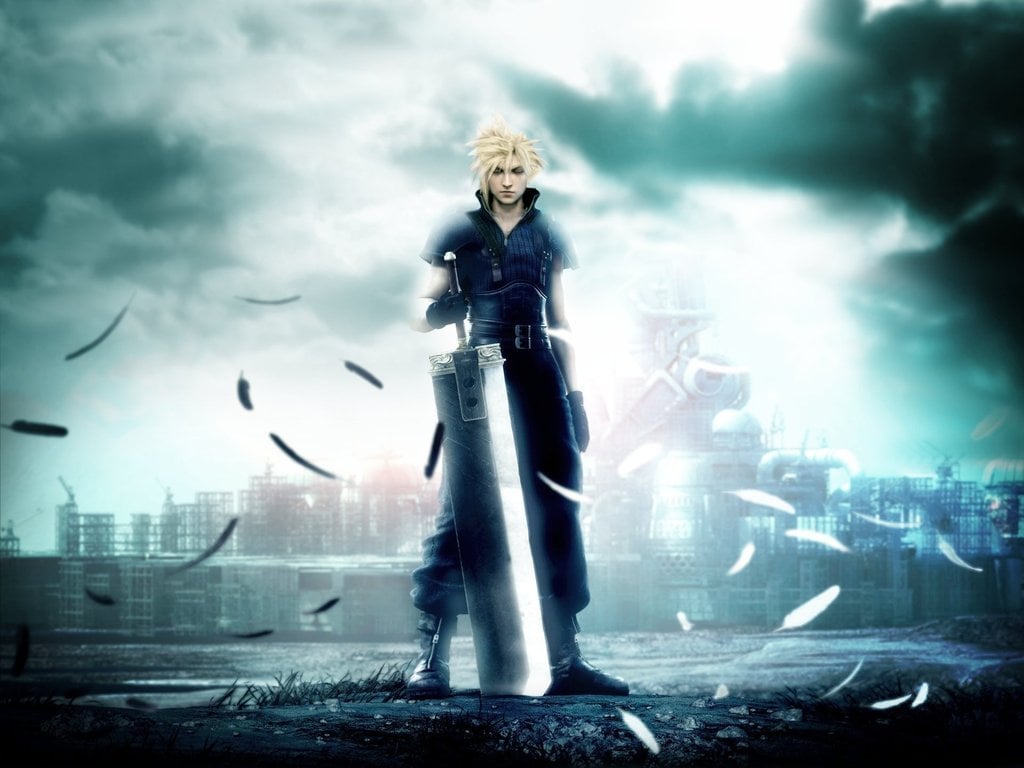 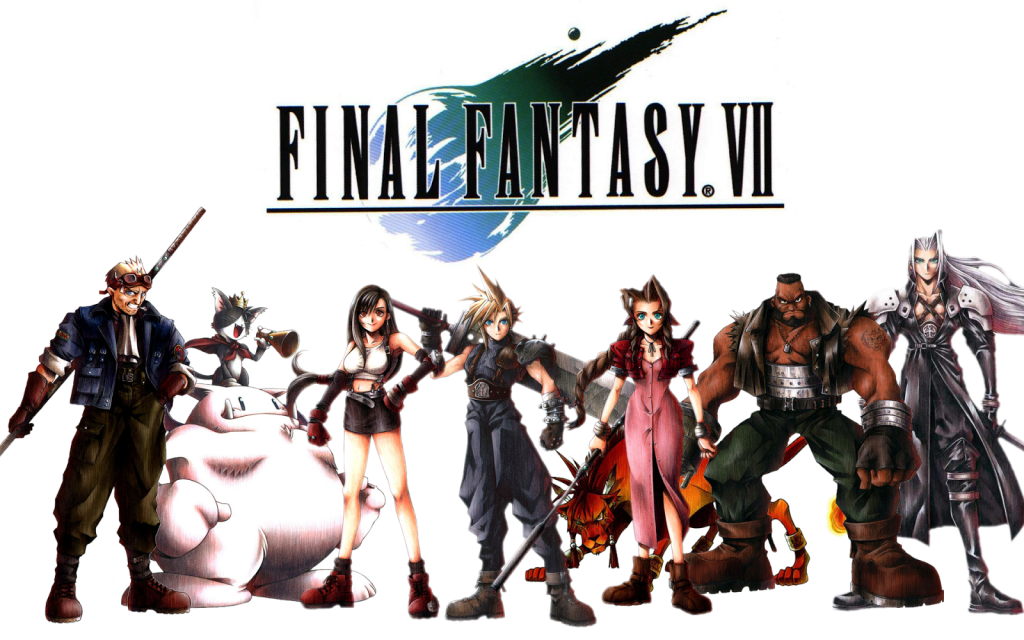 Let’s face it; the industry is starved for new ideas. All entertainment industries are. They can’t keep up with the demand for new IPs and innovation. So what do they do? Remakes and sequels. The Final Fantasy VII remake was always going to happen at some point in time. It just depends on whenever Square Enix gets desperate enough to make one. They’re making a Final Fantasy XIII-3, so I think they just might be desperate enough.

Is there a Final Fantasy game you’d like to see besides VII? Or maybe there’s a different game entirely you want remade first? Let us know what you think in the comment section below.