Despite more studios with console pedigree testing the mobile waters, as time passes seeing developers with a certain reputation make the move to iOS and F2P is still a bit of a shock. Storied studio Ninja Theory of Enslaved and Devil May Cry fame is one such, announcing that they’re working on an F2P brawler called Fightback available for Android. 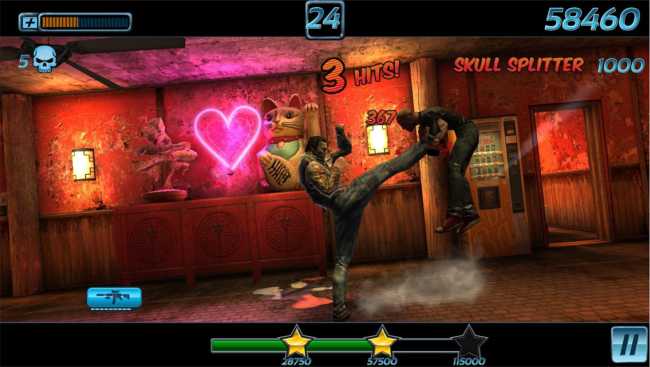 “Mobile and tablet gaming is a phenomenon that we just couldn’t ignore as a studio and we’re very proud to be working with one of the industry’s heavy-weights on bringing Fightback to market,” Ninja Theory’s Dominic Matthews explained. “Ninja Theory has always strived for the highest production values and that absolutely remains the case in this exciting new space.”