Retailer GAME has posted listings of both Far Cry and Splinter Cell compilations under the Ultimate branding. Both game packages are listed for PC, but Far Cry is also listed for consoles, with differing price points for each. PC versions are going for £29.99 and add £10 on top of that for consoles. 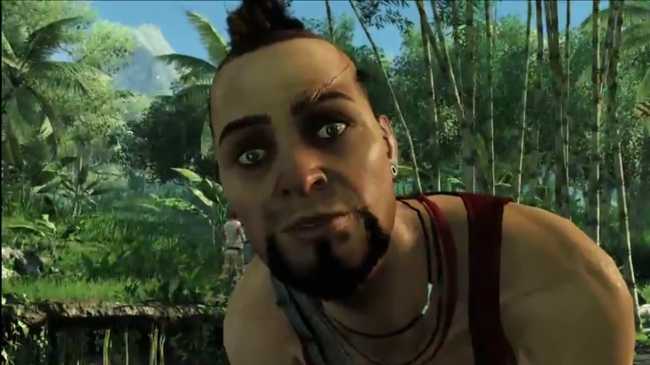 GAME and Ubisoft are keeping quiet as to the contents of both packages, but it’s not unreasonable to assume all three Far Cry games will be included, and while the older Splinter Cell games have been reunited in a few collections before, including recent HD re-releases of the older ones, a package not including all six it wouldn’t really be all that Ultimate.