We all have that friend, or are that person, who remembers everything. It’s a fact that some people have better memories than others and that everyone remembers things differently, but did you know that you can remember things incorrectly? Not that you forgot something, but your mind can turn a real memory into a false one! According to researchers from UC Irvine, even the people around us with the best memories can end up with false memories. 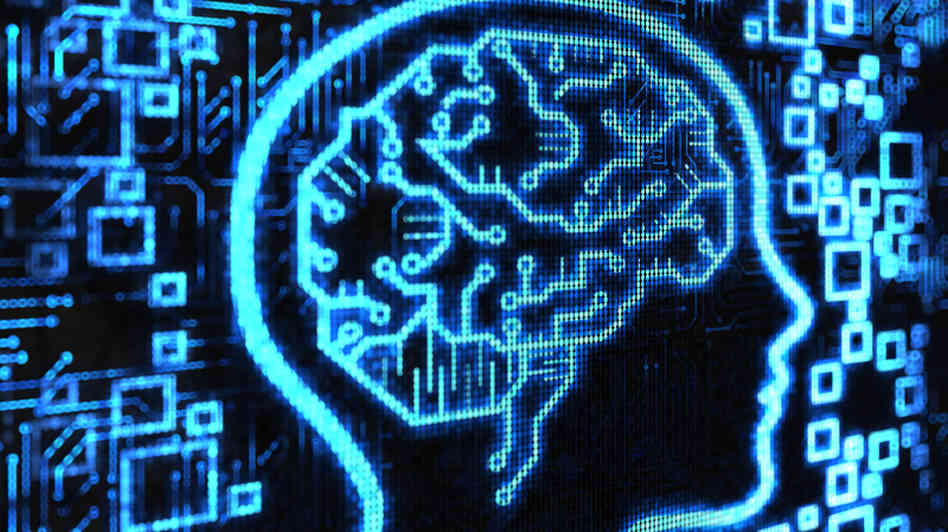 The researchers tested this theory by telling people that there was news footage of the captured United 93 flight crash from September 11th, 2001. The footage doesn’t exist because no news source caught the crash on tape, but 20% of people with HSAM, highly superior autobiographical memory (which is the scientific name of someone with above average memory), said they had seen the footage when they were asked about it. That’s not much different than the group of people who had normal memories, which scored 29%.

Just goes to show that even the best of us can screw up from time to time. There were a lot of other details covered in the study to further prove its point. Check out the source link if you’re interested in learning more.