The news came from the app itself, and they say the app will continue to work as usual, and it will not change even after the company comes under the leadership of the social networking giant. 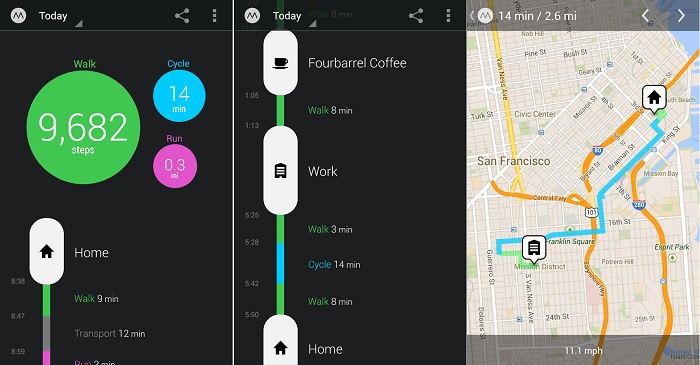 Today, we’re delighted to announce that Facebook has acquired our company and the Moves app. Since we launched Moves, we’ve been focused on running a simple and clean activity diary that millions of people have enjoyed using.

Now, we’re joining Facebook’s talented team to work on building and improving their products and services with a shared mission of supporting simple, efficient tools for more than a billion people.

The press release doesn’t mention the price figure Facebook paid for the app, but we doubt its a big number. Facebook recently acquired the popular cross-platform messaging app WhatsApp for a whopping $19 billion, as well as Instagram, and both these services are running independent. So, its good to see that Moves will continue to operate as a standalone app as well.

“For those of you that use the Moves app – the Moves experience will continue to operate as a standalone app, and there are no plans to change that or commingle data with Facebook,” the company said in a press release.