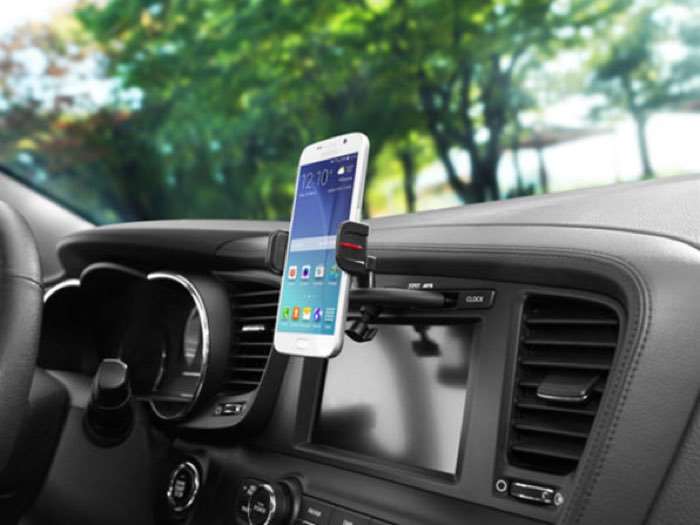 We have a great deal on the ExoMount CD Car Mount in the Geeky Gadgets Deals store today, it is available with 33% off.

More and more states are passing laws prohibiting holding phones while driving, making car mounts all the more necessary. Your GPS just isn’t something you’re all that likely to give up, and sometimes you really do have to make calls while driving. Solution: The ExoMount hooks easily into your car’s CD player giving you a central, visible location for your phone while you’re driving, without having to occupy your hands. Plus, its 360° rotation lets you orient it any way that works for you.

You can find out more details about the ExoMount CD Car Mount over at our deals store at the link below.