One thing you may know about long time MMO staple Eve Online is that it features a unique blend of spaceships, politics, mining and  a player-run economy that may just be  unique in video games. On thing you may not know about Eve is exactly how well organized that community can be in reacting when it feels strongly about something. Like developer CCP’s plan to introduce microtransactions, which has elicited something of a reaction. 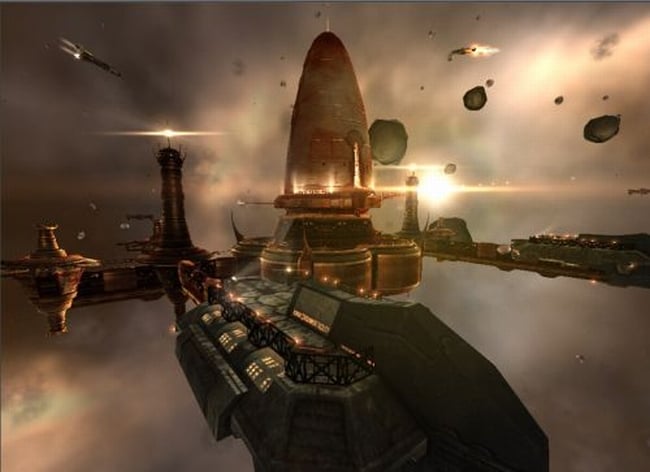 A list of 5,257 accounts that players plan to cancel in retaliation has made its way online, which translates in about $1 million of lost revenue for the company, which while nowhere near the $46 million CCCP made off EVE in 2008, is still significant. Seeing how players already pay an annual subscription cost of 131 euro, which seems downright exorbitant considering the price of the average MMO tends toward zero at the moment, coupled with already huge prices for in-game gear that doesn’t affect gameplay, it seems the community’s fears aren’t entirely unfounded.