The Panther Series laptop will now have the Panther 4.0 with Sandy Bridge E processor by Intel. According to Eurocom, this soon-to-be released Panther 4.0 has cores with Hyper-Threading support and a TDP of 130W. 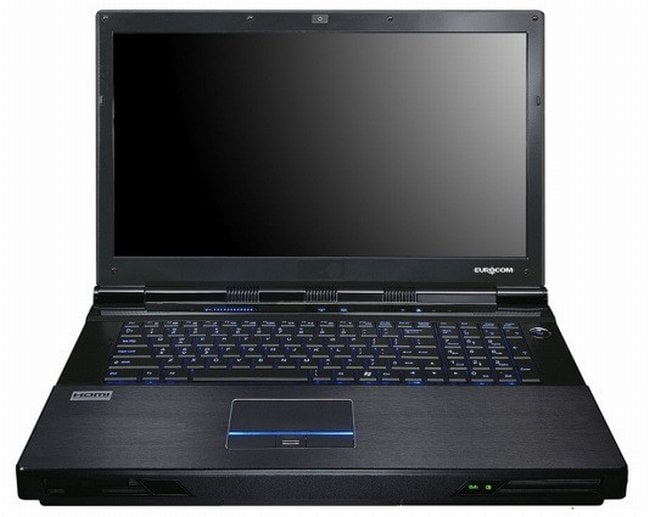 Its screen spans a size of 17.3 inches and has a resolution of 1920×1080 pixels. Users may opt to change the appearance by choosing among matte, glossy or 3D. It also comes configured with NVIDIA GeForce GTX 580M GPU or with a second GTX 580M, Quadro 5010M and Radeon HD 6990M.

The integrated memory controller found inside the Intel chips can access up to four memory channels (four terabytes of SATA 3.0 storage) which can be packed with as much as 32GB of RAM. Its weight is around 12.1lbs.

This laptop may be large but is extremely one of the best notebooks that can replace desktop computers with its 1-hour built-in UPS battery. It is expected to be released on 15th of March this year and will cost not more than $3,000.