The Paris Air Show was conducted during the last week, putting the latest and greatest aviation technology on show for all to see. Among many of the surprising announcements and demonstrations were experimental electric motors for planes.

We all know about the auto industry’s attempt at mainstreaming electric motors in order to save energy, but do we really want electric motors in our planes? The ones on display had nothing to do with actually flying the plane. They consisted of two 50 kVA motors between the plane’s wheels that allow it to land and take off without using its main engines. 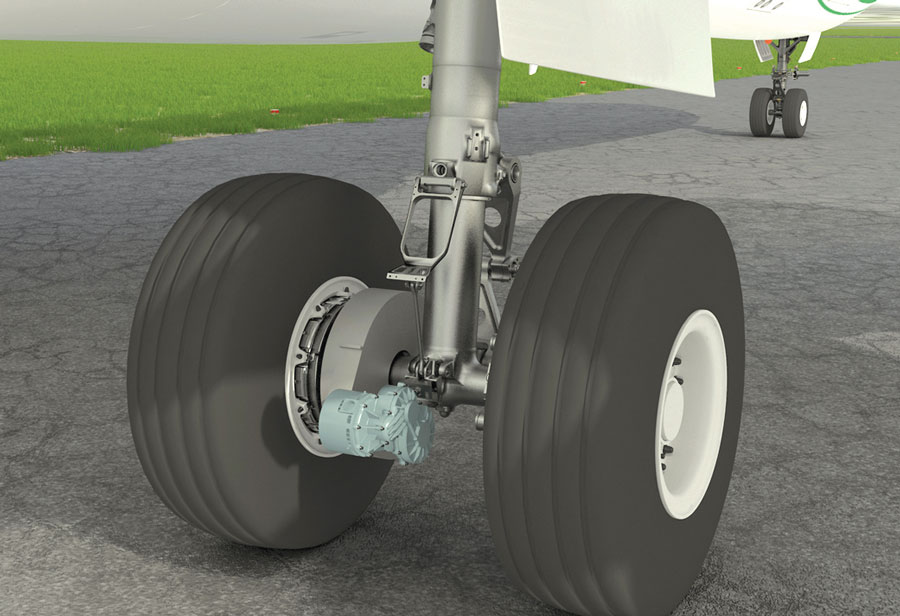 Why is this a big deal? The Electric Green Taxiing System, or EGTS for short, would allow planes to save nearly 150 gallons of fuel every day. Overall, it would cut the entire industry’s fuel consumption by 4%!

The system, which was created by Honeywell and Safran, is meant for smaller planes that travel shorter distances and fly many times a day. Planes that cross vast distances and only land once or twice wouldn’t really see much of an impact.

I don’t know about you, but all I want to know is how much longer till I can get my flying electric car? Maybe one with an infinite battery life?