Researchers at Indiana University have found a startling correlation between Twitter and political votes. Using a sample of over 500 million tweets that took place during August 2010’s House of Representatives elections, researchers found that the percentage of votes for political candidates correlated directly to the percentage of tweets that talked about the candidates.

The study found that whether or not the post was positive or negative didn’t make a difference. The numbers lined up simply by counting how many times each candidate was mentioned, regardless of what was said. 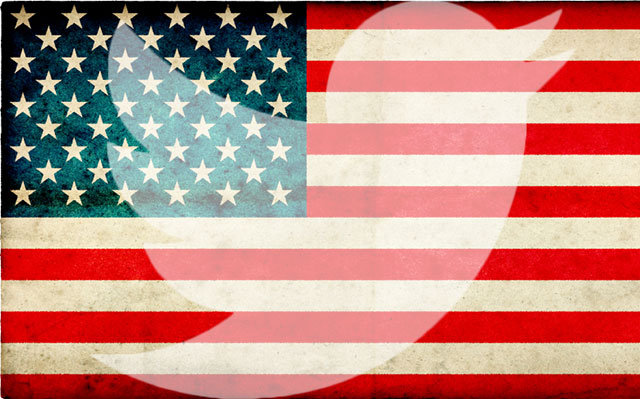 I think it’s a coincidence. They’re going to need a lot more evidence before we start using Facebook and Twitter to vote for presidents. Computer programs would also have to become hack-proof, which will never happen due to human error and ingenuity. There’s always a crack or exploit, and you can always make one if there isn’t one.

I wonder if all the people who posted these tweets were able to legally vote. Did they count tweets made by children and foreigners too?

Do you think we’ll be electing people via social media some day? Would it get more people to vote or confuse things even further?