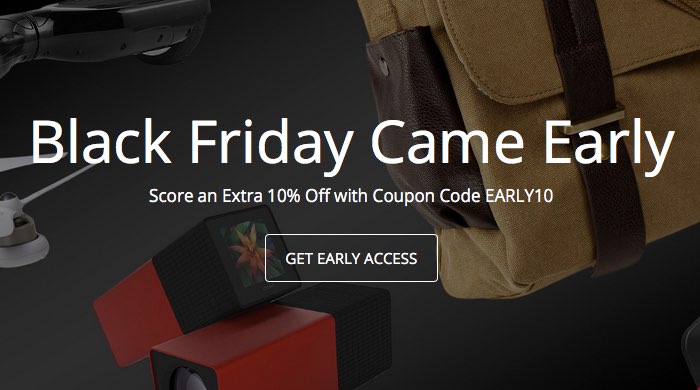 There are some great deals in our Black Friday collection which include the Striker Spy Drone, the Keysmart 2.0 and more. 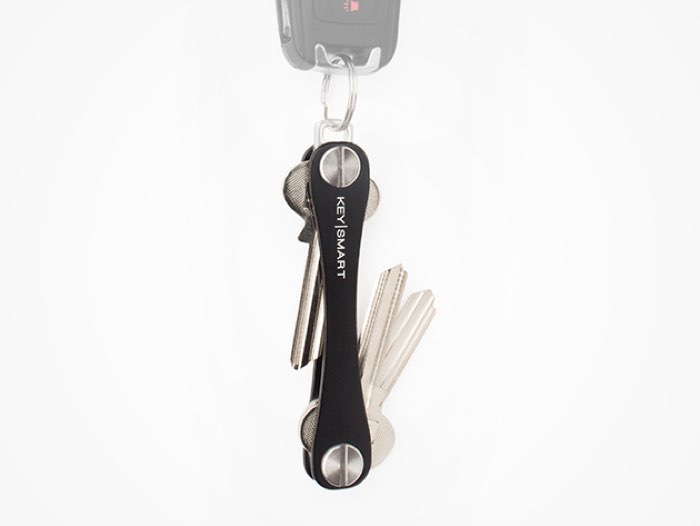 Say goodbye to your annoying, bulky key ring—KeySmart organizes your keys in one convenient, compact, and lightweight place. The extended frame lets you easily attach longer and foreign keys, and the included expansion pack can hold up to 10 keys, rather than just four. This handy gadget is meticulously designed to allow for quick and easy key access with less of the bulk. 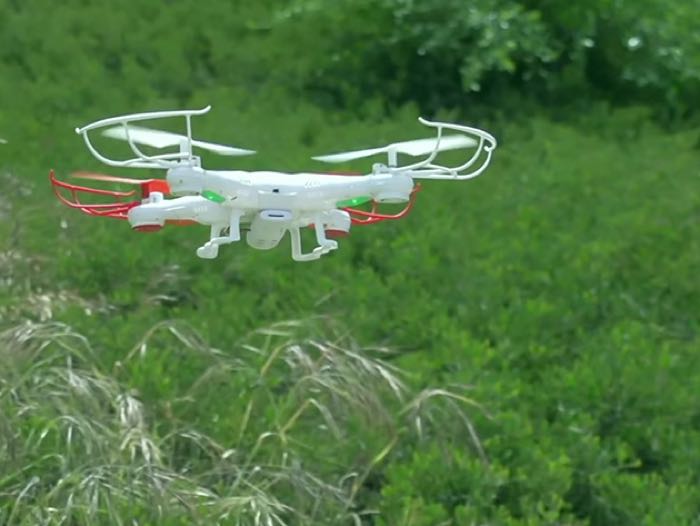 Even a fear of flying shouldn’t prevent you from soaring to great heights! Fly up, down, and every way in between with the Striker Spy Drone. Encased in a hardy plastic shell, yet still light enough to maneuver, this drone handles even the most complex tricks you throw at it with ease. The internal gyro ensures a smooth flight no matter the conditions, and the built-in camera allows you to film and snap photos of your aerial shenanigans. In no time at all, gravity will be nothing more than a technicality. 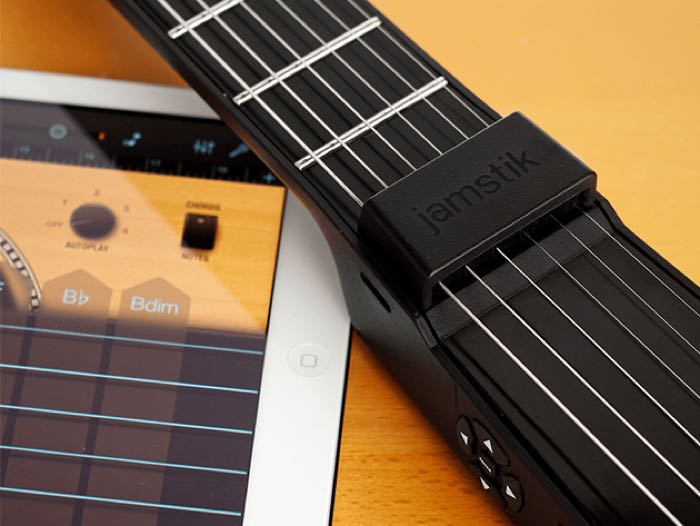 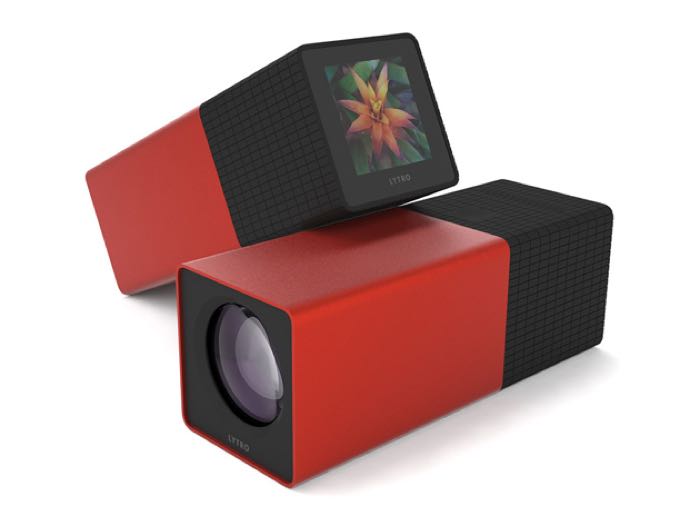 Most cameras capture the position of light rays, producing your average static 2D image. The Lytro dares to be different. Its cutting-edge technology records the direction of these rays, generating images you can later refocus, change perspective within, or view in 3D. You can essentially revisit the scene of the photo—meaning you’ll never miss snapping the perfect shot again.

Make sure you check out all of the deals on the Geeky Gadgets Deals Black Friday collection and don’t forget to use the coupon code EARLY10 for an extra 10% off.