Now this is interesting, EA is apparently joining the ranks of PC digital distribution platform also-rans with a new service called Origin. Not much is known about the fledgling service except the peculiarity of its name, seemingly lifted from one of EA’s early purchases, Ultima creator Richard Garriott’s Origin studio. 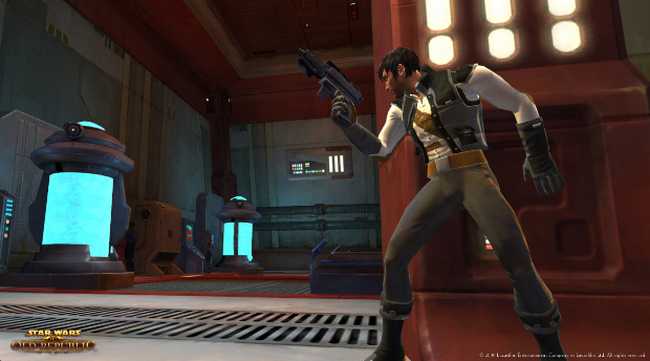 The Origin store is reportedly meant to replace EA’s old game store and with that goal in mind as well as an eye towards competing with Steam and raising its profile, is set to be the only destination carrying the hugely anticipated Star Wars The Old Republic MMO. Other features of the service include social networking aspects and potential mini-games that can unlock additional content in larger games like Battlefield 3. We’re still flabbergasted that EA is willing to make Star Wars The Old Republic’s launch even riskier than it is already, but with 150 games at launch and the amount of exclusive content EA can bring to bear, their gambit may just pay off.