It may not be turning them into ravenous zombies, but some of the findings are cause for much furrowed eyebrows—you know, that worried look? 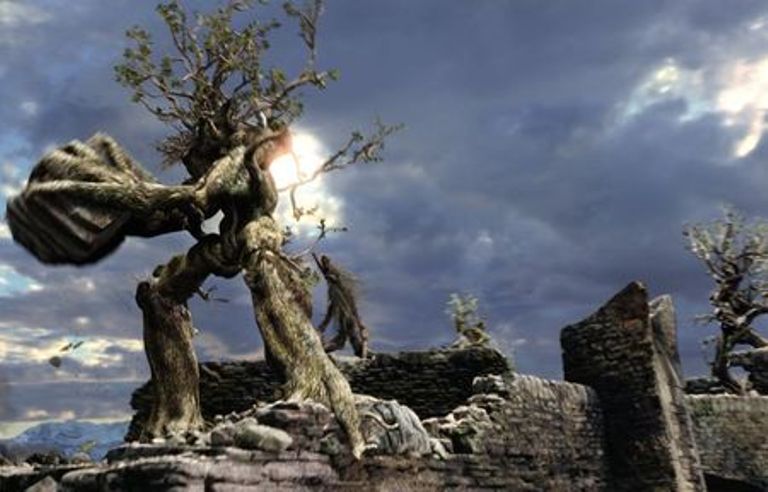 Most worried is the city of Alphen aan den Rijn, who commissioned Wageningen University to research the anomaly of strange growths among trees in public places. Five years of testing have been inconclusive, with the only worrisome bit of data being the effect on leaves by a nearby WiFi antennae: they die!

Local media in Holland made quite a brouhaha of it in fact, that an official government antennae bureau had to release a statement to allay the sensationalized news. Acording to them, dangerous WiFi is pure hoopla:

“There are no far-reaching conclusions from the results. Based on the information now available, it can not be concluded that the WiFi radio signals lead to damage to trees or other plants.”

Indeed, the research hasn’t produced enough startling evidence yet and whether it is WiFi that’s hurting them trees—an atrocity that will have Ents storming into the neighborhood like they did on Isengard aeons ago—remains to be proven. Until then, go ahead and download stuff at the park. It’s all good, bro.