Well, not as much prances as performs gruesome murder with medieval implements, but we try to bring as much niceness into the world as possible, you know?  The main takeaway is you could be playing this right now. If there are two of you reading this, we mean both of you, as the demo does both co-op and online. 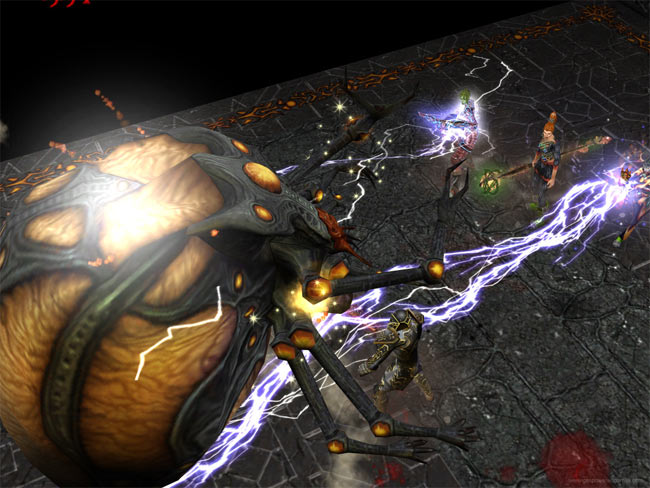 This being an Obsidian game, have the bomb squad on speed dial for the occasional crash just in case. They’ve promised to redouble their QA efforts this time around, though, so that’s the only “buggy Obsidian game” joke you’re getting just now. Not to worry, you’ll be sick of them in a couple of months. At least we hope so, because otherwise we’d have to go back to reporting real news like some sort of news reporting news site with news all over it.