Other Ocean Interactive Art Director Mike Mika modded Donkey Kong to allow control of the game’s princess for his daughter, according to a Facebook post. Mika’s daughter loves old games and was rightfully peeved when learning the game was so old it didn’t contain the option to play as a girl. 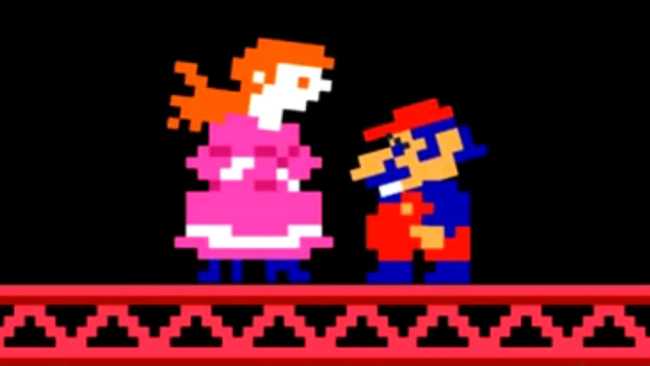 “My 3-year-old daughter and I play a lot of old games,” according to Mike Mika on Facebook. “Her favorite is Donkey Kong. Two days ago, she asked me if she could play as the girl and save Mario. She’s played as Peach in Super Mario Bros. 2 and naturally just assumed she could do the same in Donkey Kong. I told her we couldn’t in that particular Mario game; she seemed really bummed out by that.”