There’s a ton of dice out there on the market. They come in all shapes and sizes and are used for all sorts of games. Dice+ recently hit the market, which adds another die to the list.

For those who don’t know, Dice+ is a digital game die that has LED lights and connects to your tablet or smartphone via Bluetooth. Once connected, the die can be used to play digital games than make use of dice.

Those interested in grabbing Dice+ can get one now for $39.99, and developers can already get started making games that use Dice+ with the software development kit that’s already out. 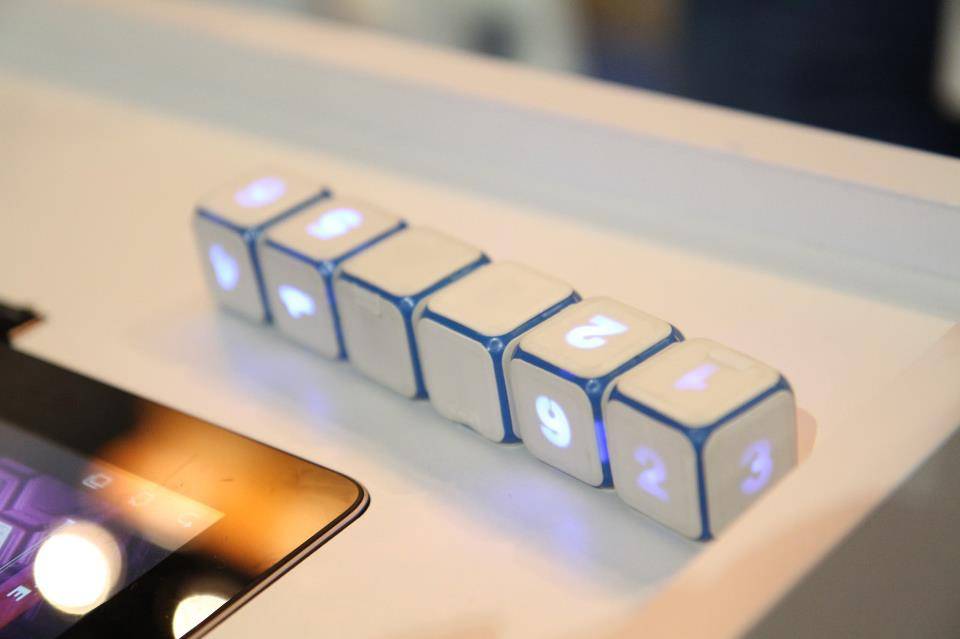 What’s wrong with using virtual dice in a virtual game? Does rolling dice really matter that much?

I don’t see people buying a single die for $40, but I’m sure there’ll be some geeks out there who simply can’t resist. Before long there’ll be Dice+ variations with everything from 4 sides to 20+.

To each their own I guess. Sure it’s a neat little toy, but I’d rather save the $40 for something else and just roll some computerized dice.

I’d like to hear from some dice game fanatics. Is this something you’re planning to purchase?