It looks like both Atlus’s Demon’s Souls server samba and the game’s fluctuating trade-in price are coming to a halt. The publisher has made a firm commitment to keep the game’s servers open for the “foreseeable future” with barely a week to spare betweent he previously announced shutdown date. 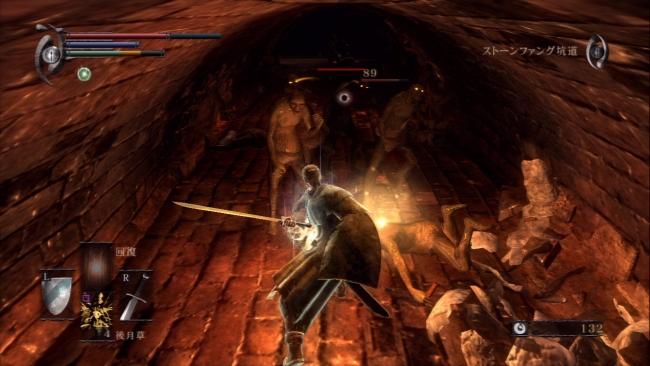