Did all of your holiday shopping arrive in time for the holidays? While most delivery institutions are claiming they delivered most packages promised to arrive before December 24th before the deadline, a good bit didn’t. Shipping couriers were busier than ever before, and now many companies have to shell out for their failure to meet their promises. 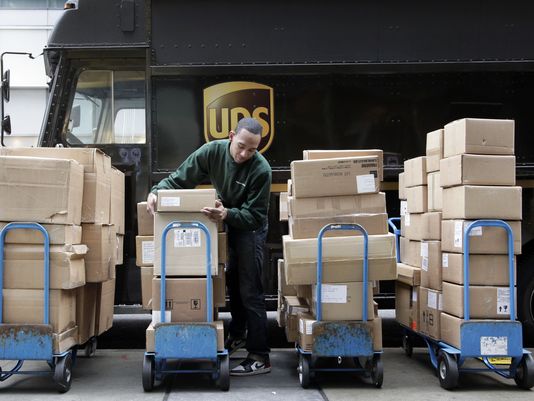 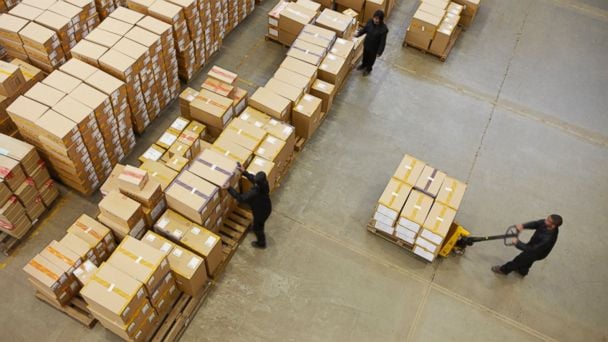 USPS, the United States Postal Service, saw a 19% increase in packages compared to last year while FedEx received 275 million packages between Thanksgiving and December 22nd and UPS declined to respond. The overage of packages was so unexpected that some gifts didn’t make in time causing the uproar you might expect.

Some companies, like Amazon, are refunding shipping fees and offering $20 gift cards to people who didn’t get their gifts in time while others, like Kohl’s, are covering the entire cost of purchase for orders that didn’t arrive on time. Even 1-800-Flowers had delivery issues and are offering $20 refunds.

Next holiday season you can expect order deadlines to be extended.

I actually had a gift not arrive this year – it still isn’t here – but I think it’s because the company hasn’t shipped it yet, even though I ordered it almost three weeks ago…