Motorola Inc has announced that it mistakenly sold some refurbished Xoom Wi-Fi tablets with the data of previous owners not completely wiped out. 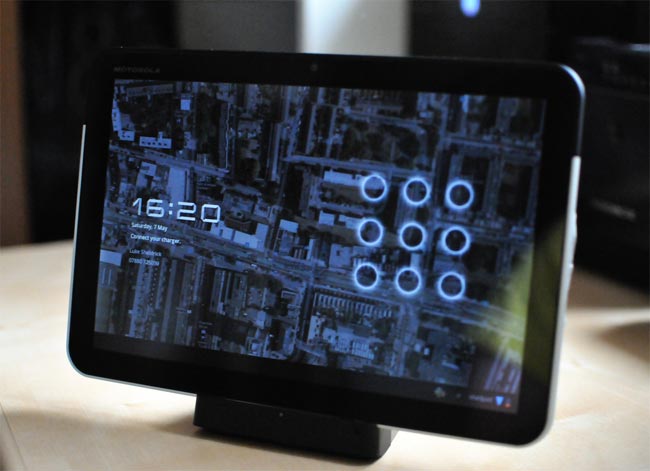 Around 6,000 refurbished Xoom tablets were sold by online retailers in a given period and Motorola received reports that there were around 100 cases were the data of the former owner was still on the device.

Motorola said it will work with the affected new Motorola Xoom owners to have the device fully wiped out of the data from the previous owner.

The company also assured those who bought their refurbished units that they were properly checked and 100% in full working condition. They also pledged to look into the issue to ensure the security of Xoom owners and to avoid a similar incident from happening again.