Many people that are familiar with Star Wars already know Ralph McQuarrie. Ralph is the talented artist and illustrator that has contributed to some of history’s most popular film and TV series. Most notably, the film Close Encounters of the Third Kind, E.T. and the Star Wars Trilogy. 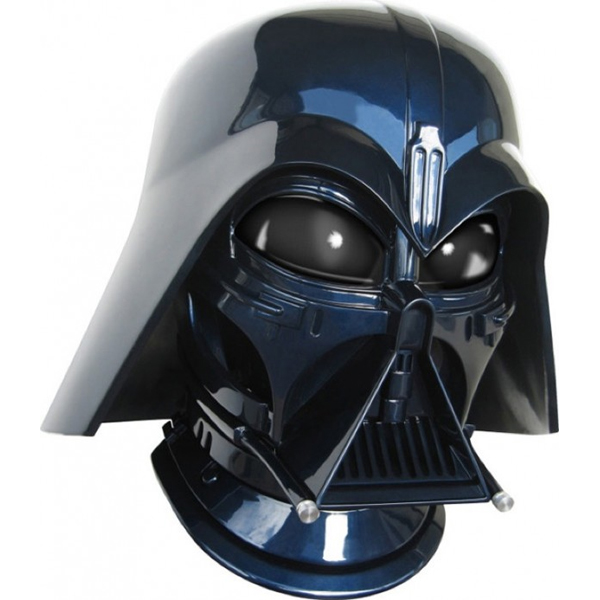 Recently, the designer and illustrator decided to enlist the help of a 3D modeler named Jay Kushwara to turn one of his sketches into reality. When Jay and Ralph teamed up, the Darth Vader concept helmet was born. The Darth Vader helmet is a limited edition and premium collectible piece.

The helmet is beautifully detailed and is incredibly menacing and life-like. Although McQuarrie designed many versions of Vader’s mask, the limited edition piece is considered one of his favorite designs. Only 250 of the limited edition helmets are available and every single one sold for $900 a piece. The individuals who purchased the helmets should expect to get their premium collectibles in May 2010.