So the story goes this George Castro guy who may or may not be an employee of Columbia U. finds a loophole in the school’s accounts-payable system. He then wasted no time setting up a dummy account in his name, thus allowing him to siphon $4 million in just two months. 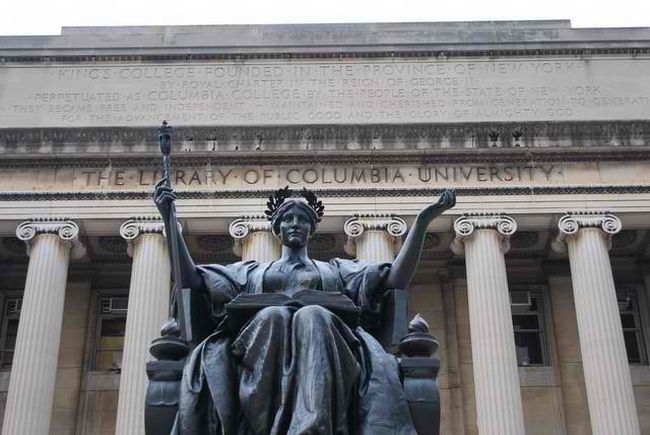 What’s funny is he claims the dough just appeared in his bank account one day, all mysterious and such.

Too bad that like 99% of greedy people George’s eyes were too fixated on the instant moolah to cover his trail. What happens next is—around the time he plopped down $80,000 for an Audi police found in his driveway—the University of Columbia noticed the “error” and alerts the police. It won’t require a lot of brain cells to predict what happened next.

Further evidence that Mr. Castro never read “Graft And Thievery For Dummies” is he was arrested by the coppers at his crib with a bag carrying $200,000 in cash. Who knows? He might have been on his way to Taco Bell for lunch and needed small bills. (Of course, we’re kidding here.)

George Castro is being held on $2 million bail at the moment. More than one commenter on this news piece suggested that he should have left the country once he scored the big bucks. His bad.