Peter Molyneux’s experimental cube-tapper has come to an end, with the content of the last cube revealed.  The last tap came from Bryan Henderson from Edinburgh who, it was revealed in a video featuring a tiny version of Molyneux himself, will be playing God in 22 Cans’s new title GODUS while also taking a cut from its earnings. The winner will decide the rules of the game for all players as well as money from every microtransaction despite only having started playing Curiosity today. 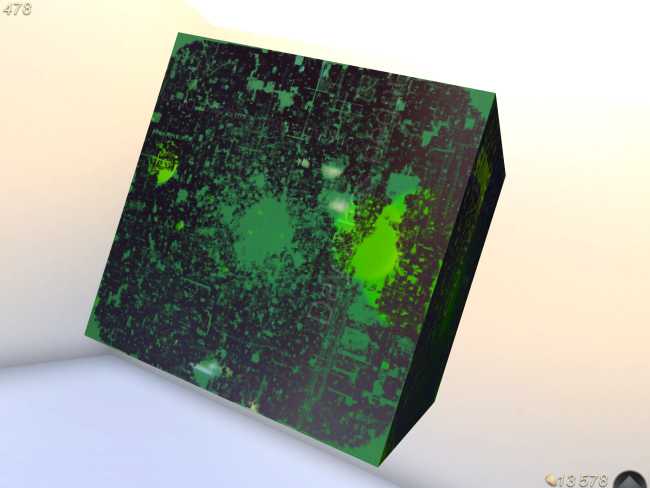 “You, the person who has reached the centre, will be the god of all players. You will intrinsically decide on the rules that the game is played by,” according to the designer. “And here’s the life-changing bit: you will share in the success of the product. Every time people spend money on the product, you will get a small piece of the pie.”