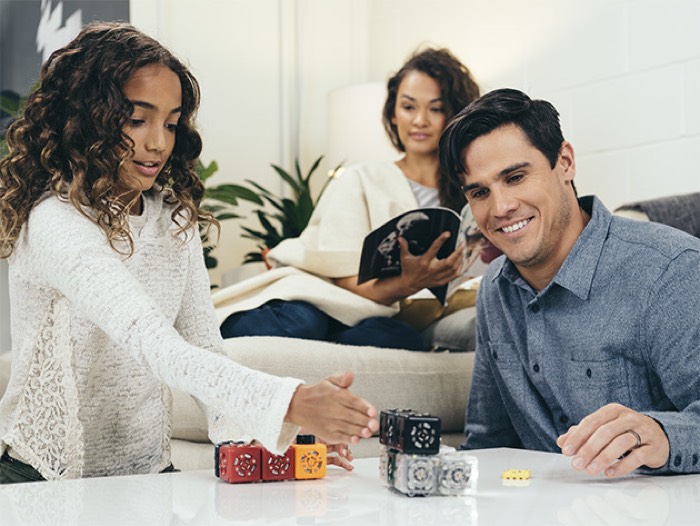 We have a great deal on the Cubelets Robot Blocks in the Geeky Gadgets Deals store today, you can save 20% off the normal retail price.

The best way to inspire a love of learning? Through play, of course! Cubelets Robot Blocks are so easy to use, there’s no wrong way to build with them, making learning robotics fun and exciting for the whole family. You don’t need to code or wire anything to build Cubelets robots – it’s as simple as snapping blocks together.

You can find lout more details about the Cubelets Robot Blocks over at the Geeky Gadgets Deals store at the link below.