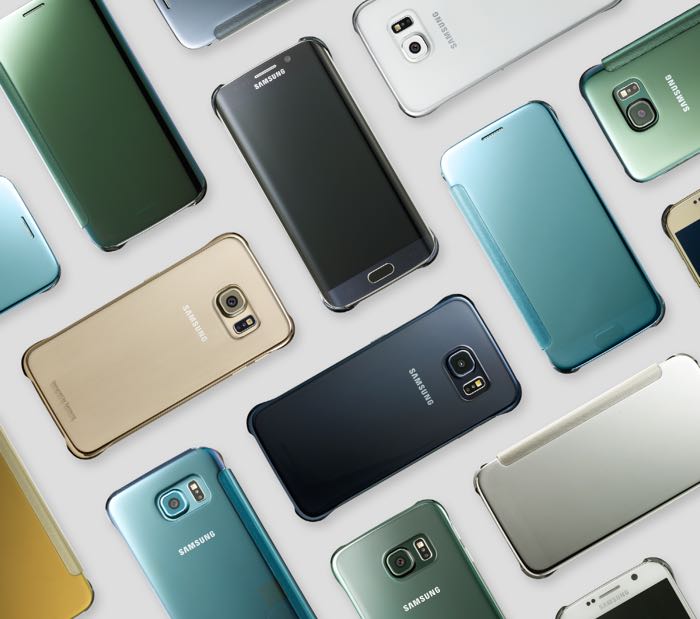 Cricket Wireless announced the carrier will start selling the Samsung Galaxy S6 from April 24th. Customers interested in picking up the handset will be able to do so through the company’s retail locations as well as the website.

The smartphone retails for $649.99, but interested customers can pick it up on the carrier’s smart payment plans for a $19.99 down payment, with approved credit and a smartphone plan. If the person is using Cricket’s 90 days same-as-cash payment option, the initial payment will be $49.99.

“The Samsung Galaxy S 6 is a must-have device for smartphone lovers, and consumers are beginning to shop for a great deal. That’s where we come in,” said Andy Smoak, head of devices for Cricket Wireless. “Cricket’s low monthly rate plans combined with our new Phone Payment Plans make the latest premium devices like the Samsung S 6 easier to get. Add in the fact that Cricket has more 4G LTE coverage nationwide than T-Mobile, Metro-PCS, Sprint or Boost, and it makes Cricket a great choice for smart consumers.”

Samsung Galaxy S6 comes with a 5.1-inch display sporting a resolution of 2,560 by 1,440 pixels, a Exynos processor paired with 3GB of RAM and 32GB of internal storage. Other features include a 16MP camera for photos and videos, 5MP front-facing camera, 2,550 mAh battery and Android 5.0 Lollipop as its operating system.