Despite Double Fine mostly self-publishing after its resounding Kickstarter success, it wasn’t long ago that the company released games mostly through publishers. THQ being one of them, when the company went benkrupt and was sold, the console distribution rights for Stacking and Costume Quest went with it. But following a sale of the remainder of THQ’s assets, Double Fine is “optimistic ” it can get the rights back. 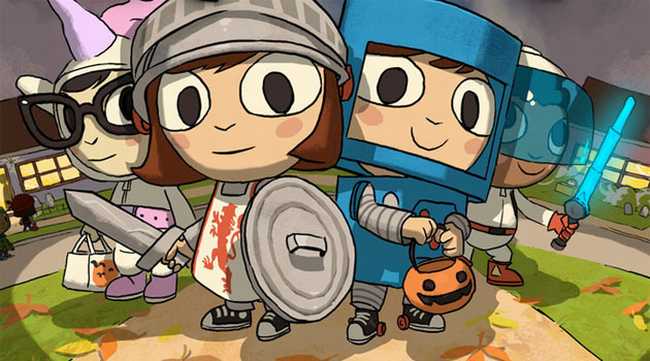 “THQ retained limited distribution rights that we bid on during the previous process to reclaim them prior to their expiration,” according to Double Fine VP Justin Bailey.

“We are optimistic about regaining these distribution rights, as this process has already demonstrated that when there are parties interested in specific assets, those assets are worth more when sold separately.”