I normally don’t even give game screenshots a first look. At best they’re unrealistic, at worst they’re meaningless. And while that may be the case with these Copernicus images as well, these at least offer a glimpse of something that will probably never see the light of day otherwise. The screenshots come to us via 38 Studios’ president and founder Curt Schilling, perhaps in a last ditch attempt to shop the game around to potential buyers. 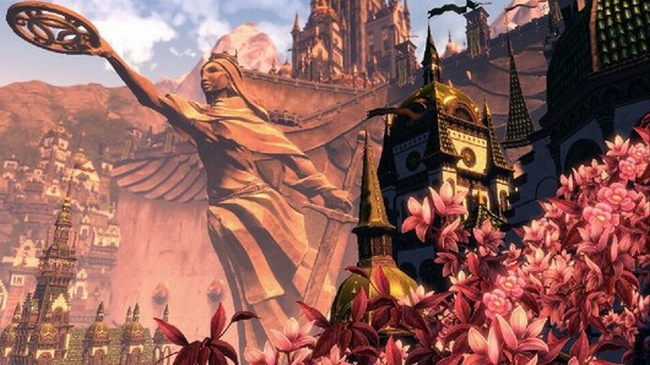 “Everyone has missed the point with regards to the public comments. Their impact was massive, and destructive. The ‘leader’ of the LARGEST investor in 38, next to me, and our PARTNER, is publicly condemning their partner. How on earth can ANYONE think for a second that is not incredibly impactful?” Curt Schilling said, referring to the Rhode Island governor’s comments which are purported to have scared off a $35 million investment that could have saved 38 Studios.