We mean “cheap” in a good way, of course. For only 16.95 quid, the Choixx Boom Boom speakers reaches out to the laptop/notebook faithful who can’t function without some aural ambience. 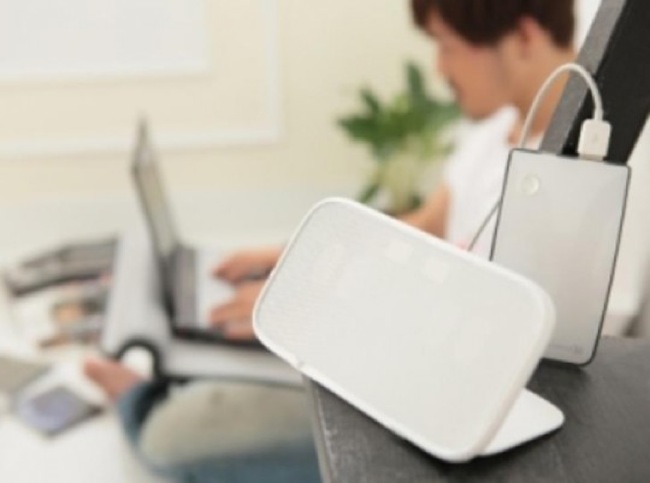 Powered by a USB connector and small enough to be carried wherever you go, the only specs that matter for the Choixx Boom Boom is its much touted “acceptable sound.”

Despite the odd choice of words, what this seems to imply is you can expect at least solid performance from the speaker.This from Coolermaster’s official press release that also promises high volume gratification and  nice look: pristine whiteness on a compact frame that  compliments the rest of your gadgets.

Considering the vast array of speakers out there, we believe the Choixx Boom Boom speaks to the affordable minded among us. Not that it’s a rock bottom alternative, but people who want enough bang for a modest buck will sure find  ultimate satisfaction with a Choixx Boom Boom in their pocket.

Interested? Set aside the dough you’re going to spend now so you can buy this first thing mid-September.