I’m a big fan of Clash of Clans game. It’s a strategy game where your task is to build your own village, train troops and put strong defences to protect it from invaders and attacks. The game can be played offline as well as multiplayer, so yes, it’s pretty addictive for anyone who love strategy games.

If you’re wondering how much the developer behind the game, Supercell, is making from the game through in-app purchases and upgrades within the game, it’s a whopping $654k per day, making it a $3 billion company, according to the folks at Business Insider. 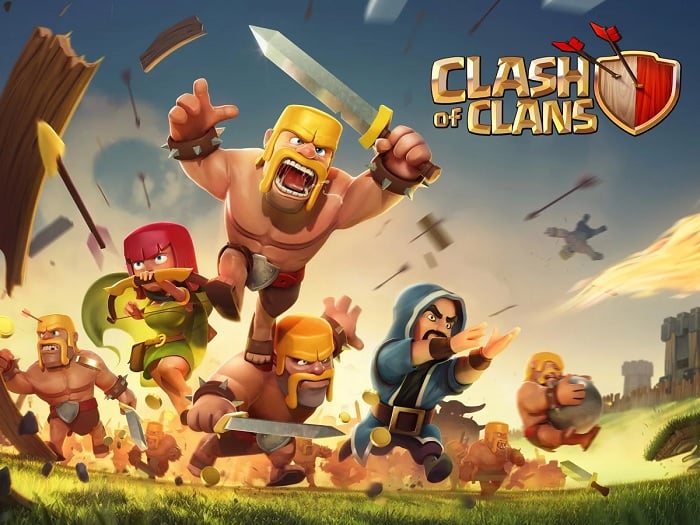 There’s no wonder why the game managed to top the charts in the Google Play Store and App Store. The game is played by millions of users across the globe, both Android and iOS combined. According to the Business Insider, AppData numbers suggest that it’s the third highest grossing application in the iOS App Store.

It’s also worth noting that App Annie’s report ranks Clash of Clans as the world’s third most successful freemium title, and I think we know the reason why.

Personally, I just play the game for fun, and never spent a single penny for the upgrades, but people do. Do you play Clash of Clans? Share your thoughts about this.